We developed the Worship Wheel as a tool or set of modules for use in arts workshops with Christ-followers from indigenous minority groups in Asia.1 Many workshop participants have responded...

Though Eiji was born and raised in Japan and still lives there, Japanese is a foreign language to him. He began attending church when he was a student and now he is a pastor, but still finds it... 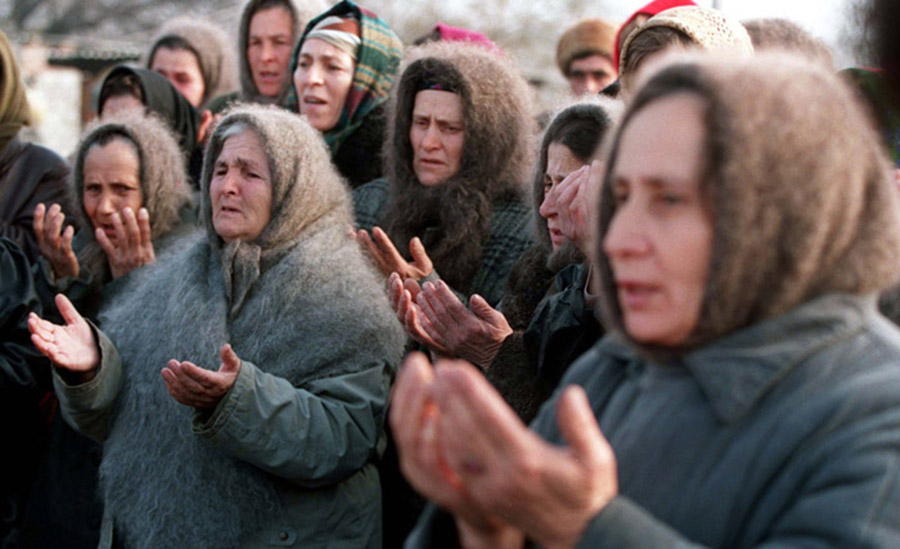 “Russia is for Russians.” In 2013 Moscow this prolific and profane graffiti...