In 1986 there was a consultation which highlighted the need for reaching high caste Hindus. Traditionally the missions community had worked mostly among the tribal and the low caste people. As a result of this consultation, eleven different agencies came together with a common goal to reach a high caste people group. They had periodic meetings and prayer. After two years of research, the L people group living in Karnataka was chosen as a pilot program.

As far as I know, there was no such attempt before this, and the agencies that came together were already working in India with different foci, but they came together because they believed that the task was huge, no one had much experience in working with this unique people group, and they were interested to do an experiment together.

When our partnership journey to reach the L people group began, the population was around 10 million. There were less than 100 believers among them.

One of the challenges that the partnership faced was a lack of resources. For example, during the research we found out that most of the tracts or printed materials were not suitable for this people group. As soon as they received a tract, they would throw it away because it was “Christian” material. We wanted to produce some material to address their felt needs and also help them to understand the Christian vocabulary in their own cultural context. For example, we contrasted the fact that our guru washed disciples’ feet and, in contrast with their culture where it is the devotee who touches the feet of the guru. The L people are mostly vegetarian and their concept of Christianity is that they are meat eaters. We had to teach that you can be a disciple of the Lord Jesus Christ and remain a vegetarian.

We overcame this challenge partially because one of the partners was a large publisher, and they came forward to print 100,000 tracts. Another partner came forward to give free airtime for one year to produce a radio program specifically to this audience. 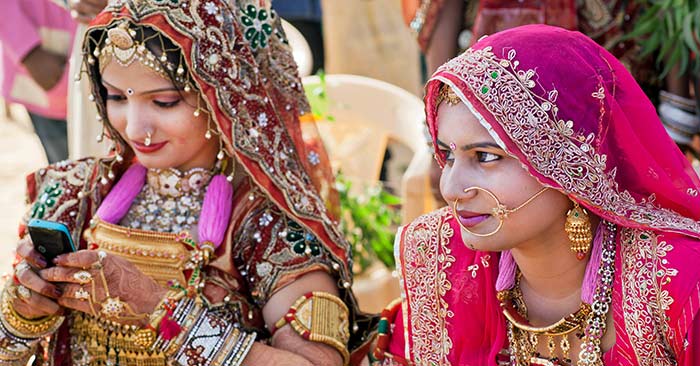 In looking back, several principles allowed our partnership to succeed:

The results are thrilling! It is estimated there are more than 7,000 believers now in the state. Just a few weeks ago we had a the facilitation team meeting to discuss plans for 2017. The team included 15 people, several of whom are L believers. One of the areas of focus this coming year is going to be discipleship of the new believers. Specifically, we hope to gather 30 new believers, each in four different locations, and disciple them so that they in turn will go and reach their own community.  New believers continue to face many challenges. Christianity is still seen as a low caste religion and there is social boycott when a person says that he or she has become a follower of Jesus Christ, it’s very difficult for girls to get married outside their own community, and often there is persecution of new believers. However, we’re confident that our partnership will walk with the L church through these challenges!

Prem James serves as the Area Director for South Asia at Partners International. He is based in Bangalore, India. He is also actively engaged in developing Networks and Partnerships in South Asia. His wife, Rita, runs a nationally recognized school for special needs children in Bangalore.

.(JavaScript must be enabled to view this email address)
http://www.interdev-india.org