A Survey of Kingdom Collaboration

All cultures have both idealized and realized values. These values represent the way things ought to be and the way they really are. Near the top of the list of Christian idealized values is the vision Jesus gives His followers in John 17:21-23—“That they may all be one as you and I are one, so that the world may know that you have sent me.”1[1] The distance between what we hope for in Kingdom collaboration and the way things really are often create tension, disappointment, and even disillusionment.  But there is real cause for hope! 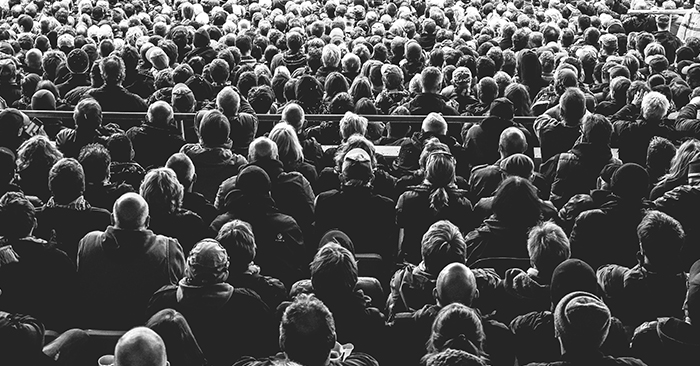 Over the decades a number of ingredients at the field level have opened hearts and minds to cooperation as an alternative to Western paradigms of individualism:  Distance from home constituencies (read: difficulty for sponsors to look over your shoulder); an awareness of limited resources in the face of overwhelming need; a sense of a lack of effectiveness, if not failure; intense isolation; and an acute awareness of Satanic opposition.

In North America, mission agencies originally came together in the IFMA (Interdenominational Foreign Mission Association, and the EFMA (Evangelical Fellowship of Mission Agencies), finally merging into Missio Nexus—now with 261 mission agencies, over 70 churches, and 200+ individuals as members.

The World Evangelical Alliance Missions Commission (WEAMC, https://mc.worldea.org/)  with an international leadership team spread across nine regions has nearly dozens of associated national mission alliances. Reflecting the vitality and scale of non-Western initiative, the India Missions Association has over 254 members!

Change In The Wind 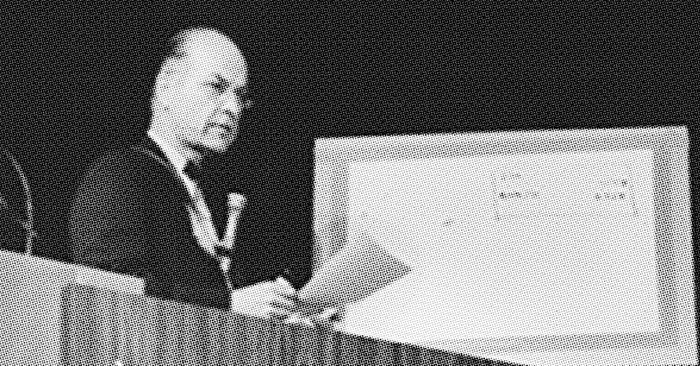 Following its launch at the historic 1974 meeting in Lausanne, Switzerland, the Lausanne Movement has linked individuals rather than organizations. In face of a World Council of Churches in decline, Lausanne’s power was the core call of evangelical theology and evangelism expressed in a twin commitment to holism (the Lausanne Covenant) and the awareness of unreached peoples (Ralph Winter’s singular contribution to the 1974 Lausanne Congress). The Lausanne Movement provided a safe haven for many individuals who shared these commitments but found little, if any, resonance in their own denominational or organizational structures. Today, the Lausanne Movement (http://www.lausanne.org)  is home to a range of evangelism-related consultations, links global leaders across twelve regions, and is home to 36 “Issue Networks” involving hundreds of leaders across dozens of countries.

Revolutionary forces—the ease and lowering of costs of communications, the advent of the internet and, more recently, social media—combined with the growing ease and lowering costs of transportation—accelerated a powerful trend identified in the 1970s and 80s: the shift of power of social structures from the center to the edges.

In the evangelical missions community this was expressed in a range of non-traditional initiatives, outside of  formal church-related structures including:

While all of this was happening, the ‘modern missionary movement’ dating back 100+ years was producing extraordinary fruit. The church of Asia, Africa, and Latin America was looking at the world and their responsibility in new ways. In time, hundreds of non-western missionaries began arriving in the field so that Western and Non-Western missionaries were meeting around a common vision. To realize the vision, partnership or other forms of collaboration were the natural way forward.

Also, regionally, like-minded non-Western church and mission leaders were forming new collaborative structures to advance the cause of missions – sharing information, best practices, and encouragement. MANI (Movement For African National Initiatives) links those across both Anglophone and Francophone Africa.  COMIBAM links the Spanish and Portuguese language missions community in the Americas and Europe. And these were barely the tip of the iceberg.

Variations On The Theme – The Collaborative Vision Grows

As the number of language-specific or people group-specific partnerships grew, annual regional consultations sprang up to link partnership leaders. As the next level of collaboration, these regional consultations provided opportunity for people from within the region to meet, share experiences and resources. They were also a natural forum for those from outside the region who had interests inside the region.  More than a dozen of these annual consultations emerged, from French-speaking West Africa across to Southeast Asia. In the greater Middle East and Central Asia alone, four of these annual regional evangelism consultations currently attract over 1,000 participants annually!

But the explosion of collaborative initiatives in recent years is probably best seen in the remarkable recent compilation of mission networks and partnerships consistently updated at the web site,
http://www.linkingglobalvoices.com  Assembled and maintained by Eldon Porter, consultant with the WEA’s Missions Commission, the site has over 500 missions-focused networks, partnerships and other specific collaborative entities.

From 180+ member networks focused on Muslim ministry to global networks dealing with church planting and digital media-based evangelism strategies,  without exception, even the most specialized of these Kingdom-focused networks represent the strategic meeting point for what is now the global church mission force.

The trends of collaboration today have naturally coalesced around major challenges: linguistic (specific language groups), geographic (countries or regions), and functional (specialized issues that cut across linguistic and geographical boundaries such as media/communications, orality, individuals at risk, Scripture translation and distribution, relief and development, refugees, etc.).

But the revolution in communications technology has facilitated a further innovation in collaboration: In the West, a growing number of local churches connect around their common interests in language groups or countries and then link directly with partnerships or networks in the field. Face to face relationships of understanding and trust are still vital for effective, durable collaboration. Yet, for many elements of collaboration distance is now almost meaningless.

What Of The Future?

Is Collaboration the “New Normal?”

Across international development, agriculture, higher education, pharmaceutical research, and business, collaboration is considered the ‘new normal’.2[2]  The global missions community is no different. It is now radically more connected than it was 50 years ago. Sociological trends, globalization, the rapidly growing global Church, prayer, and the sovereign work of the Lord of the Harvest have all played a part. While enormous challenge and opportunity is yet ahead, no matter what your role in the frontier mission movement, these remarkable trends can only be good news.

[1] Extensive articles on the theological/Biblical basis for collaboration can be found on the resource web site http://www.synergycommons.net

[2] See as an example “Collaboration As The New Normal” http://thepartneringinitiative.org/publications/collaboration-is-the-new-normal/

Its all about Kingdom development. In 2030 Africa continent will says no to orphans, meaning no place to find orphans.

How to becoming a collaborate?
Blessing.
Pastor Lansana F.S. Minah

Hmm is anyone else encountering problems with the pictures on this blog loading? I’m trying to determine if its a problem on my end or if it’s the blog. Any suggestions would be greatly appreciated.

Hi, I believe your blog could possibly be having web browser compatibility problems. Whenever I look at your site in Safari, it looks fine but when opening in Internet Explorer, it has some overlapping issues. I just wanted to give you a quick heads up! Other than that, wonderful website!

Author and internationally acknowledged expert in partnerships and strategic alliances, Phill has led the way in developing missional partnerships among Christian organizations in more than 70 countries for nearly three decades. Phill is the founder and current Senior Strategic Advisor of visionSynergy, and was the previous founder and director of Interdev and Intercristo. In his earlier years, Phill was an international radio and news correspondent with ABC News.

.(JavaScript must be enabled to view this email address)
http://www.visionsynergy.net