A Dance Floor and a Country Home

We live in an unprecedented period of mission history. The new paradigm of “from anywhere to everywhere” is by nature complex, resulting in an increasing need to partner with others for effective ministry. Networks are becoming a strategic tool for ministry leaders navigating the complexities of the globalized world of missions. To appreciate the significance of networks and how one should engage them, one must first understand the driving forces behind the paradigm shift as well as the challenges traditional western agencies are facing as they seek to adjust to this new reality. 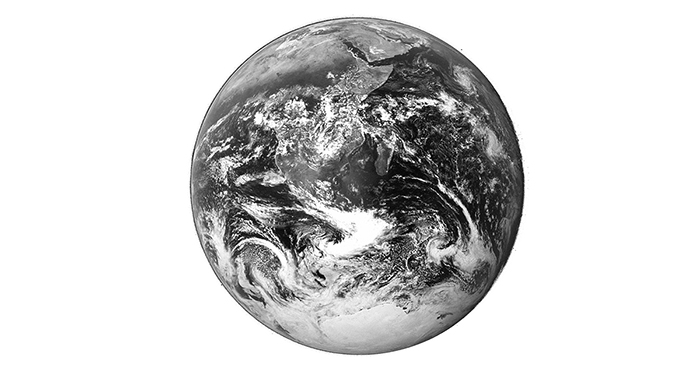 The Challenge for Traditional Agencies

Traditional western agencies have a unique challenge in adjusting to the new reality, to become “partnership friendly.” Their structures and policies were developed primarily during the old “from the West to the rest” paradigm, when partnering with a non-western missions movement was not an option. While each agency is unique, there are some general trends as these agencies move toward greater relevance. Each of these trends positions the agency to better function in a partnership rich environment.

The first trend is a new focus on pulling rather than just pushing or sending out missionaries. Most western agencies were called “sending agencies” because of the focus on sending out missionaries, whereas today the greater value is the agency’s ability to receive or pull those sent by others into a ministry context. The second trend is the movement away from working as a self-contained entity to working in partnerships with others, both parties achieving something neither could do alone. The third trend is with the systems and policies of an agency. With the diversity of the global Church comes the need to move from uniformity towards flexibility. And lastly, perhaps the most significant trend of all, is that western agencies are redefining themselves not so much as a club that others can join but rather as a network of individuals and ministries focused on accomplishing a cause, always welcoming new partners. While this move from club to cause has profound implications on the agency’s economic engine and its understanding of membership, it is essential to becoming partnership friendly.

The Role of Networks

Understanding the global dynamics and the challenge that traditional agencies face, we turn our attention now to networks and their strategic role. Networks are organic by nature, often times started over a cup of coffee, and they are constantly changing. The website http://www.LinkingGlobalVoices.com serves as a resource for those working with networks, tracking over five hundred networks globally.

Networks take different forms but are essentially an intentional coming together of independent entities around something they share in common. A partnership, on the other hand, is when two or more parties that know each other agree to cooperate to reach a mutually agreed upon objective. Healthy networks are continually birthing productive partnerships.

There are two basic categories of networks. The first is those that are geographically defined and the second is those defined by a specific issue. Geographically defined networks are made up of the evangelical alliances of a particular country or region as well as the mission networks tied to those same particular areas. Most alliances are nested under the World Evangelical Alliance. The mission networks represent either a mission movement originating from a particular country or region or a mission force focused on unreached areas. Linking Global Voices provides a listing of these networks as they fall under the tabs for Global/Regional and Country Networks.

The second category of networks is for those defined by a particular issue such as reaching Buddhists, working with nomadic peoples, or using media in restricted countries. Note that there are different kinds of issue networks. Networks such as the International Orality Network and Honor/Shame focus on a particular concept and help ministry practitioners understand and apply it. On the other hand, a network like the Refugee Highway Partnership brings together those around the world who focus on the task of serving refugees. Linking Global Voices provides a listing of the different kinds of issue networks.

Issue networks, in particular, are being recognized as the best platform for providing leadership in a globalized world and the best space for global engagement. Individuals from around the world who work with media gather together at the EMDC. Sports ministry specialists meet up at

the International Sports Coalition. World Without Orphans pulls together those leading ministries to orphans. Note that expertise on an issue is now associated with the networking of practitioners more so than with individuals who claim to be experts. 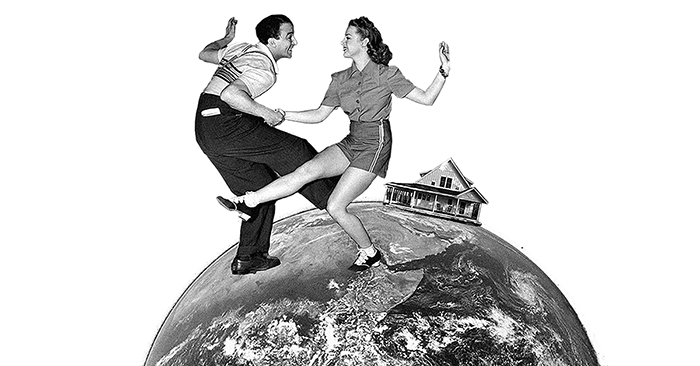 There are two things to consider as you engage with the dynamic and constantly evolving world of networks. The first is to discern the health of a network and the second is to know how to build and implement a strategy for network engagement. There are two helpful analogies that illustrate these points.

A Healthy Network: A network owns little more than its platform. People are free to come and go as they wish. A healthy network empowers and equips its clients for effective ministry. An unhealthy network, more often than not, is led by someone who wants to use the network to promote himself or to control others. When considering the health of a network, think of it as a “dance floor” and consider how the dance floor owners manage their business.

Take for example a network of ministries focused on a particular issue. Those ministries associated with the issue are the network’s primary clients. A healthy network will understand who these clients are and their challenges and will prepare their dance floor in such a way so as to attract them to the dance. In addition to inviting their primary clients, they will also draw in their secondary clients. These are networks focused on issues related in some way to the world of the primary client. For a network of ministries serving those who have been trafficked, the network leaders will build intentional connections with those networks representing trauma counseling, BAM opportunities, and church alliances that can pull local bodies of believers into relationships with this needy population. The network strengthens its platform by ensuring that the right people are on the dance floor so the primary clients are equipped and empowered for more effective ministry.

Network/dance floor leaders have three other tools at their disposal. First, they control the music that is played. The music represents values such as mutual respect, striving for excellence and building trust in order to foster collaboration. The leaders also have a spotlight to highlight those that dance well, who serve as examples for others. And finally, the leaders have a microphone that they offer to key individuals who have expertise to share.

Developing a Network Engagement Strategy: One of the most important tasks of a mission leader today is to develop their agency’s network engagement strategy. Those that do not have a clear strategy end up attending events but never really benefiting as they could.

Imagine hundreds of country homes scattered across an open field. Each home represents a network. Some are evangelical alliances, others mission networks, and still others are issue-specific networks. Each house has a large porch stretching across the front of the house with several rocking chairs where one can relax. In addition to the porch, each house has a living room, a dining room, and a kitchen. Moving from the outside towards the center of the house represents degrees of engagement with a particular network. Each agency must decide which houses to approach and to what degree they will engage. Sometimes it will require that an executive leader is the engagement agent, but often it will be the ministry practitioners.

Having carefully selected the houses/networks with which to engage, the individual settles into the rocking chair on the porch to listen to the discussions in the living room through the open windows. This is the first degree of engagement and would include reading about the network from a website or subscribing to the network’s communications. It is at this point that one can assess the health of the network. If it is decided wise to engage at a deeper level, then it is time to walk into the house through the front door and sit in the living room. This is where you visit with others attracted to the network, perhaps attending an event. Some consider this level of engagement to be sufficient and simply participate in event activities with the goal of networking with fellow participants.

But the real value of networks takes place at the next two degrees of involvement. Serious dialogue and reflection on critical issues happens around the dining room table. At this level, the participants cooperate on research and evaluation of issues critical to the core identity of the network. Those sitting around these tables become recognized as the authorities on the particular issue and in many cases have greater impact on ministry practitioners than do agency leaders. And if the network is of strategic value, the agency might decide to move to level four and offer that one of their missionaries move into the kitchen to work as one of the cooks or network leaders. The cooks prepare the food, know when to serve it, and seek to nourish and empower network members. Investing in the leadership of a network multiplies the impact an agency can achieve.

Networks are assuming a critical role in the new “from anywhere to everywhere” global paradigm of missions. It is imperative that agency leaders understand the value of networks and develop and implement an effective network engagement strategy.

Hurrah! Finally I got a blog from where I know how to genuinely get helpful information concerning my study and knowledge.

Eldon was raised in Africa and served in Latin America for 25 years. He researches the unique role that networks play in addressing the challenges of partnering in the “from anywhere to everywhere” mission paradigm. He serves as a consultant for global engagement to network and mission agency leaders.

.(JavaScript must be enabled to view this email address)
http://www.LinkingGlobalVoices.com