No Time to Spare

On a late fall day in 2014, a group of 13 local Christian men and women gathered in South Asia to attempt something that never had been done before. Working together in teams of three and four, they accomplished the unthinkable: the translation of nearly half the New Testament in two weeks.

The collaborative new translation method, known as MAST (Mobilized Assistance Supporting Translation), had been developed by Wycliffe Associates. MAST supports the ownership of the Bible translation process by local churches within a language group so they no longer need to rely on foreign missionaries to translate the Scriptures for them. Wycliffe Associates serves the local church, providing the training and technology. 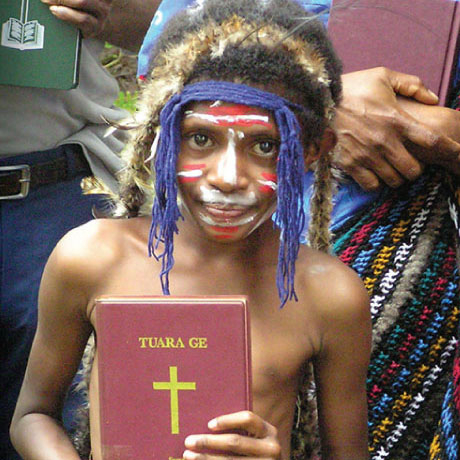 “MAST emerged because people without Scripture, people with no hope of receiving Scripture from others, decided that in good conscience before God they could no longer wait,” said Bruce Smith, President and CEO of Wycliffe Associates. “Existing Bible translation strategies were not meeting their needs, so they took action.”

The MAST methodology was born after a group of Bible scholars, pastors, teachers, missionaries, and Wycliffe Associates staff members came together to develop a process that could be employed by mother-tongue translators, working under the authority of the local church, to accelerate Bible translation for their own language communities.

“There are two things that really stand out to me from having seen MAST over the last few years empower the church in their ownership,” said Dan Kramer, Director of Education Services at Wycliffe Associates. “The first is hearing repeatedly that by trusting people in their language and allowing the church to do their job in Bible translation, MAST has given minority languages and cultures dignity that is so often taken away. The second is to hear (and witness) from many that MAST is doing more than Bible translation; it is providing an opportunity for transformation to take place immediately.”

Based on natural language learning principles and neuroscience, MAST uses an eight-step process that includes drafting, editing, and accuracy checking. In a workshop setting, volunteer teams recruited by the local church work together to translate the Bible into their own language, beginning with the New Testament.

MAST has been especially effective for putting the Bible into the hands of language communities in nations where traditional missionaries are forbidden. The presence of foreigners attracts unwanted attention and puts local Christians at risk for persecution, even death.

Another challenge for foreign Bible translators has been accessing language communities located in remote, hard-to-reach areas, some of which are only accessible on foot. Then there is the matter of time. Translation of the New Testament has taken as many as 25 to 30 years in the past.

“In the past, many New Testament translations have required 25 to 30 years,” said Smith. “Before MAST a few translations were completed in around six years. So the idea of translating an entire New Testament in just weeks sounded like pure lunacy.” 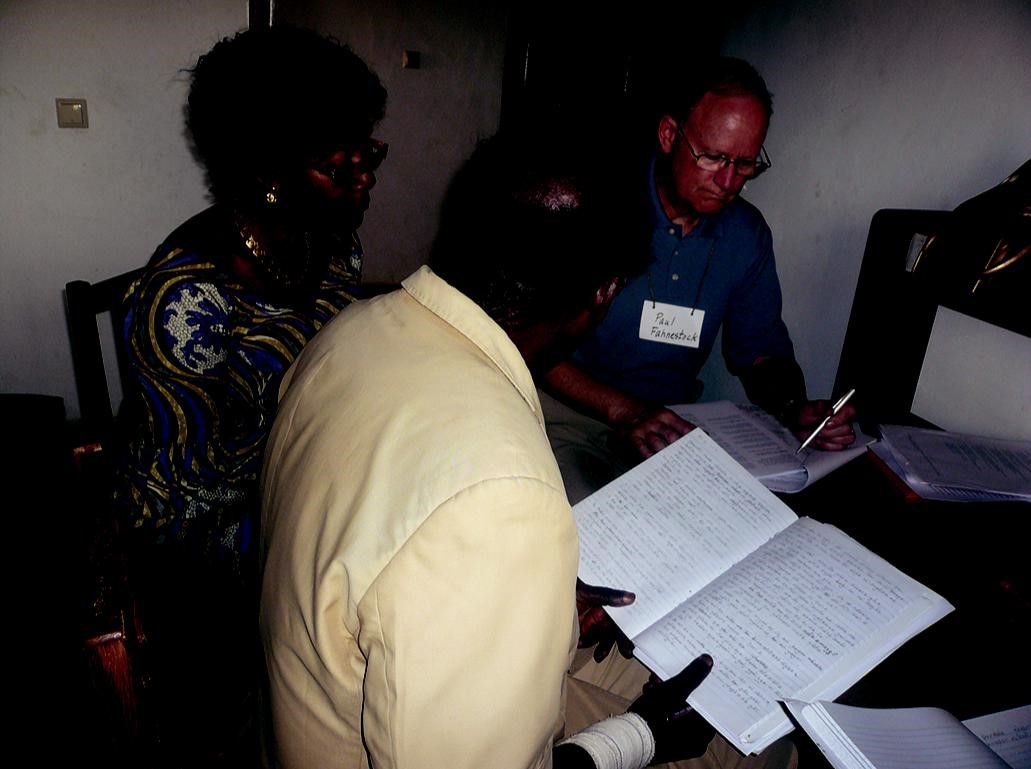 Indeed it did. As word spread about the outcome of the MAST pilot workshop, some in the Bible translation community raised questions about the accuracy and quality of Bible translations produced with MAST. Christianity Today headlined a 2015 article on the watershed translation method with the question, “Microwave Bible?”

“The local body of Christ,” said Smith, “is the best judge of Bible translation quality in their language.”

During 2016, Wycliffe Associates conducted 135 MAST workshops and saw the completion of 58 New Testaments. And in 2017, New Testaments in 104 languages were completed using the MAST methodology.

Wycliffe Associates released the Android app translationStudio as a free download in Google Play under Creative Commons: Attribution/Share-Alike licensing. “We are drawing from the wealth of biblical materials that already exist but are unavailable to most of the world due to copyright limitations,” said Smith.

The app, which includes the Unlocked Literal Bible resource in an increasing number of majority languages, makes Bible translation tools available to the church worldwide, free of charge, and enables national Bible translators to work collaboratively, regardless of where they live.

Another Wycliffe Associates strategy provides Print-On-Demand technology, with compact high-speed, digital printing equipment that enables translators to immediately and discreetly print the Scriptures they’ve translated. The equipment is especially helpful to churches and translators living in areas where the persecution of Christians is intense. Easily moved from one location to another, it can quickly produce large or small quantities of Scripture. 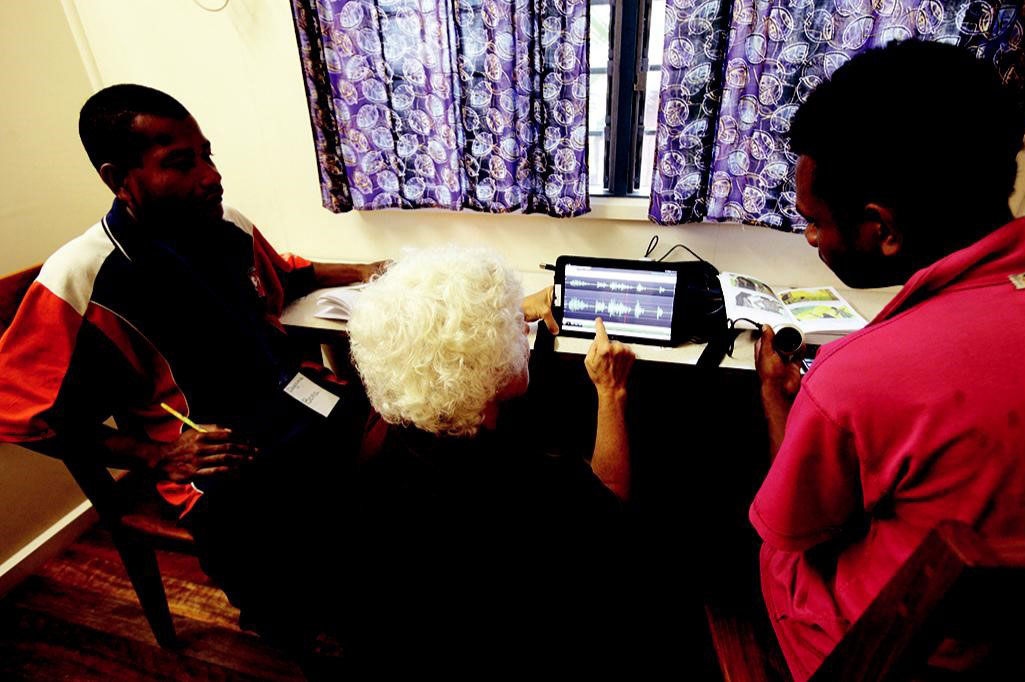 “MAST has revealed that the church’s hunger for God’s Word is much greater than we imagined,” Smith said. “They are also ready, willing, and able to do Bible translation for their people.”

Wycliffe Associates’ goal is to see a completed Bible in every language by 2025 and sees MAST as a catalyst for accomplishing it.

“I’ve heard it said over and over in my 33 years in international missions that the day would come when the church would be able to lead mission outreach,” said Bruce Smith, President and CEO of Wycliffe Associates. “This is that day.”

Karla Pedrow is an editor and writer who finds joy in sharing the stories of faith-focused organizations and their work in the world. She has served on the communications staffs of several Christian media ministries as well as an international missions organization.