Just before Jesus ascended to heaven, he gave his disciples the task we refer to as the Great Commission: to “go into all the world,” making disciples of every people group. Ever since then, Christians have dreamed of the day when this task would be completed. Many of us connect it to Matthew 24:14, Jesus’ promise that the gospel “will be preached in the whole world as a witness to all nations, and then the end will come.” (NIV) Although we may debate the precise meanings of this passage, we tend to think the task will be “completed,” and completion is somehow tied to “the end.”

While we eagerly anticipate Christ’s return, we must face the fact: if the end of the task and the return of Jesus somehow correlate, his return is likely still far off. By many measures, the “end of the task” is getting further away from us! 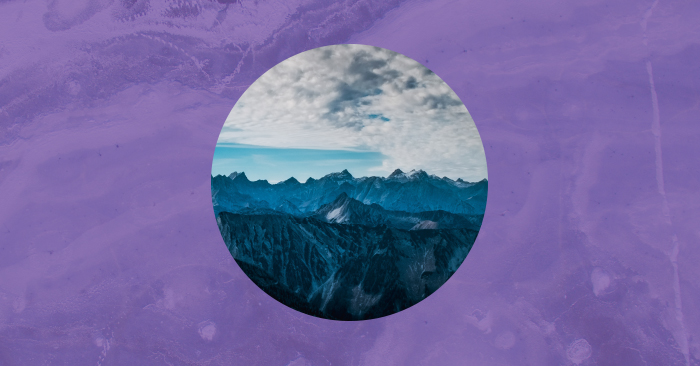 How do we measure “the end of the task?" Two possibilities are tied to these scriptures: a measure of proclamation and a measure of discipleship.

What about “active disciples?” This measure is far more difficult, since we can't really know the “state of the heart.” But in The Future of the Global Church, Patrick Johnstone estimated “evangelicals” at about 6.9% of the world’s population in 2010. The IMB estimates evangelicals at 3% today. By any estimate, the number of evangelicals is growing more rapidly than most other segments of Christianity, but continues to be a small percentage of the world.

The number of believers isn't the only measure of completing the task, however. “Proclamation,” as noted above, is another. Some people will hear the gospel and not accept it. Three measures of proclamation are widely used: unevangelized, unreached and unengaged. (Mission Frontiers looked at these three measures in depth in the January-February 2007 issue).

Unevangelized is an attempt to measure who has no access to the gospel: who, realistically, will not have a chance to hear the Good News and respond to it in their lifetime. CSGC estimates 54% of the world was unevangelized in 1900 and 28% is unevangelized today. This is good news: the percentage of the world with no access to the gospel has dropped significantly. However, the bad news: in 1900, the total population of unevangelized people was 880 million. Today, due to population growth, that number has risen to 2.1 billion.

While the percentage of unevangelized people was cut nearly in half, the total number of people with no access has more than doubled. The remaining task has grown in size.

Unreached is slightly different: it measures which unevangelized groups do not have a local, indigenous church that can bring the gospel to the whole group without the aid of cross-cultural missionaries. Joshua Project lists around 7,000 unreached groups totaling 3.15 billion people which is 42% of the world.

Finally, unengaged groups are those lacking any engagement by a church planting team. Today, there are 1,510 such groups: the number has been declining since its introduction in 1999 by the IMB. This decline is a good sign, but it means that for “newly engaged” groups, the work is not finished, only newly begun! It is far easier to engage a group with a church planting team than to see lasting results.

The “brutal fact” is that, by any of these measures, none of our existing efforts will reach all the people in all of the groups any time soon. We see several key reasons for this.

First, most of our effort goes to places where the church is, rather than places where it is not. Most money given to Christian causes is spent on ourselves and even most mission money is spent in majority Christian areas. Only 3% of cross-cultural missionaries serve among the unreached.

Third, the churches we are sustaining exist largely in places with slow population growth. Global population is growing fastest in places where we are not.

Fourth, many churches often have inadequate emphasis on discipleship, obedience to Christ, and willingness to follow Him whole-heartedly. Low commitment yields little reproduction and runs the risk of declining or imploding.

Despite our earnest desire to fulfill the Great Commission, unless we change how we “run the race,” we won't likely see the finish line any time soon. We can never close the gap on lostness incrementally. We need to face the brutal fact that missions and church planting as usual will not reach the goal. 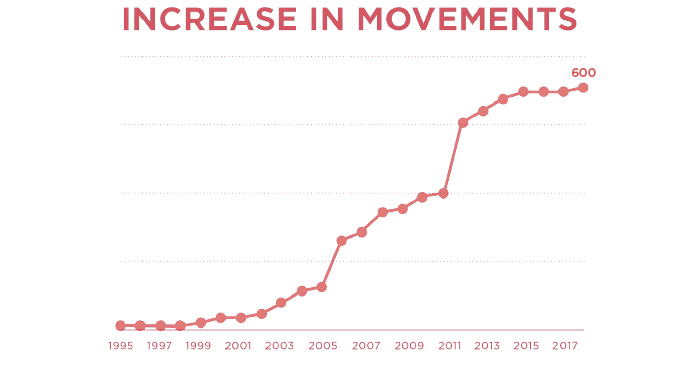 We need movements where the number of new believers exceeds the annual growth rate of the population. We need churches multiplying churches and movements multiplying movements among the unreached. This is not a dream or mere theory. God is doing this in some places. There are over 600 CPMs (at least four separate streams of consistent 4+ generation of churches) that are spread throughout every continent. There are another 250+ emerging movements that are seeing 2nd and 3rd generation church multiplication.

We must pay attention to what God is doing and trade minimally fruitful strategies for highly fruitful ones.

Just before Jesus ascended to heaven, he gave his disciples the task we refer to as the Great Commission: to “go into all the world,” making disciples of every people group. Ever since then, Christians have dreamed of…

Jesus last words are lasting words! We (the church) have had the wrong focus. Instead of making disciples, we should be making “disciple makers”. Maybe, just maybe that’s why we are so far behind the curve. We are happy with just making a disciple here and there and not the process of reproduction of that disciple to multiple disciples.

ibelieve in jesus name that you can visit me and my barrier is how build discple main church that can bring the up, my state nanyuki and am reahing nomadic unreahig groups and my prayer have come to joshua project how ican help as missionary we have rejester evagelical now in our mission field my the lord jesus bless you when you thing about our new ministry remember me amen.

Justin Long has been involved in global missions research for 25 years, and presently serves as the Director of Global Research for Beyond, where he edits the Movement Index and the Global District Survey.