The Zwemer Center for Muslim Studies

Founded in 1979 at the U.S. Center for World Mission, the Zwemer Institute became a major resource and training center for Christians seeking to engage Muslims with the gospel. This need was highlighted with the emergence of the Lausanne Movement and grew out of a consultation led by Dr. Don McCurry the first Zwemer Director. [See The Beginnings below.]

Multitudes of missionaries, missionaries-in-training, students and scholars have contributed research, studied in seminars and earned graduate degrees in Islamics over the years, facilitated by the renown faculty and adjunct staff. Hundreds of churches have been equipped to understand and relate to Muslim neighbors in seminars conducted throughout North America.

Named for Samuel Zwemer, pioneer missionary to the Muslim world, the Center has sought to win a hearing for the gospel through building relationships of love and respect rather than confrontational encounters and debate. Known as the “Apostle to Islam” Zwemer advocated building understanding. “The Christian missionary should first of all thoroughly know the religion of the people among whom he labors. The Koran, the traditions, the life of Mohammed, the Moslem conception of Christ, social beliefs and prejudices of Mohammedans, which are the result of their religion--ignorance of these is the chief difficulty in work for Moslems,” he was quoted as saying.

The early years of the Zwemer Institute was closely affiliated with the School of World Missions at nearby Fuller Theological Seminary and led and influenced by notable Muslim scholars as McCurry, Robert Douglas and Dudley Woodberry. Later Jim Dretke was named director following almost 30 years of Muslim research and outreach in Africa, including leading the “Islam in Africa Project.” To be more centrally located for training throughout the country, the Zwemer Institute was moved to Fort Wayne, Indiana and affiliated with Condordia Seminary where degree studies and graduate research continued while a network of associates conducted church-based seminars.

Upon Dretke’s retirement in 2003, Don Larson at Columbia International University was chosen as Director and moved the program to CIU along with extensive archives and library holdings that had been accumulated over the years. Renamed “The Zwemer Center for Muslim Studies,” it was a good match with the strong missions focus of the university. Emphasis was given on building the academic aspect of training through an M.A. in Muslim Studies in the College of Intercultural Studies. 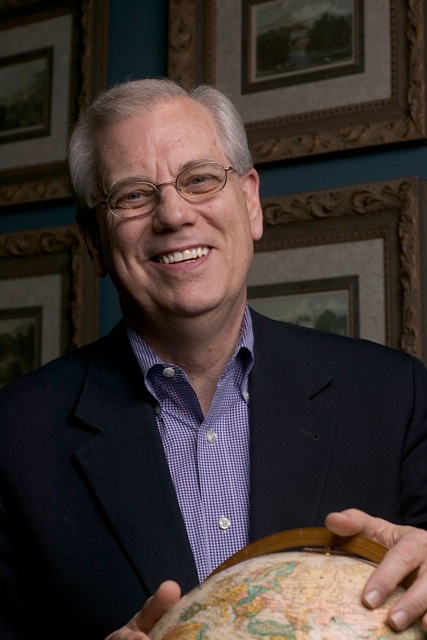 Current director, Jerry Rankin, brought to the role 23 years of field experience among Muslims in Southeast Asia. As president emeritus of the Southern Baptist International Mission Board, he has led Zwemer to adopt a vision to serve churches and mission agencies with more practical training for those called to engage Muslims.

Rankin voiced a need to fill this strategic niche in observing, “Tremendous progress has been made in planting the gospel among unengaged people groups in recent years, but the Muslim world as well as our understanding and approach to it continue to remain formidable barriers to global evangelization. Yet these are beginning to crumble under the onslaught of social change, global communication and reaction to oppressive political structures and religious radicalism. The influx of Muslim immigrants to the U.S. has left churches and Christians floundering between paranoia and dismay in knowing how to relate to this growing segment of American society.”

Beginning in 2013 the Zwemer Center began an annual Frontline Conference for sharing strategies, challenges and reports among those engaging Muslims in North America and around the world. The 2014 conference will be held July 24-26 at Christar conference center in Richardson, Texas.

Reclaiming the original name, a week-long “Zwemer Institute” has been designed to provide practical training for missionaries and churches in understanding and witnessing to Muslims. The Institute begins with an overview of the Muslim worldview, understanding Mohammed and the Koran, the diversity of Islam, the radicalization of Islam in the 21st century and relating to Muslim women. The training proceeds to a focus on how to engage Muslim cultures, contextualized witnessing and concludes with church planting and discipleship among Muslim background believers.

A 2014 Institute will be hosted by the IMB in Rockville, Virginia May 26-30 and led by Zwemer staff and veteran overseas strategists. July 28-August 1, the Zwemer Center, in partnership with the Ralph D. Winter Research Center, will conduct at training institute at the USCWM in Pasadena, California. This 35th anniversary institute will be led by renowned scholars and missiologists—who will convene for an historic week of training. Presenters featured during the week will include Don McCurry, Robert Douglas, Dudley Woodberry, Warren Larson, Jim Dretke, Evelyne Reisacher, Phil Parshall, Len Bartlotti and Greg Livingstone.

Information and registration for the Zwemer Institutes and Frontline Conference, as well as summer intensive courses at CIU are available at www.zwemerinstitute.com. 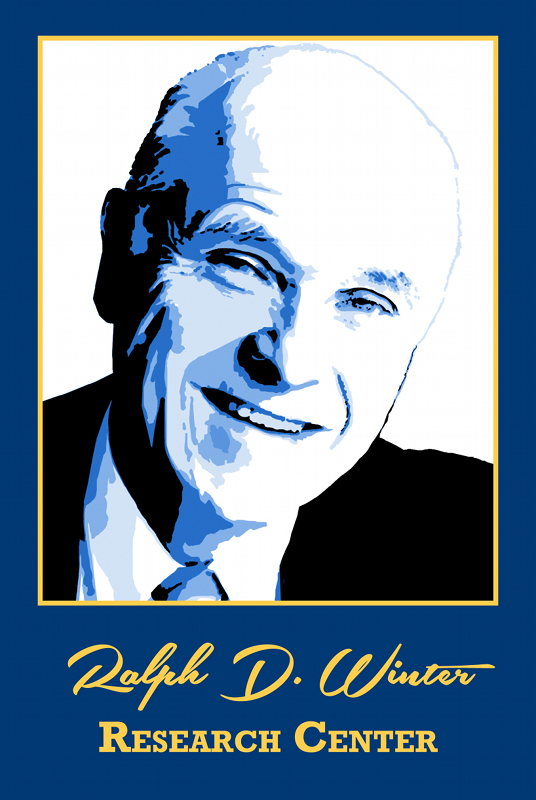 While a student at Fuller Theological Seminary in 1976, I was among several students convened by Peter Wagner to engage in a discussion on world evangelization. I suggested there was a need for a major resource training center for folks going to the Muslim World and the need to bring together a world-wide consultation on Muslim evangelization.

Wagner was chairman of the Strategy Working Group of the Lausanne Committee at the time and took the idea to the North American Committee. The consultation was approved, Wagner persuaded World Vision to fund it and turned it back to me to implement. With the help of Ed Dayton at MARC a mini-consultation was held in 1977. Dave Cashin and Casimir Klimashauskas toured the Muslim world from Singapore to North Africa gathering data on workers and projects underway.

In October 1978 150 participants gathered from 26 nations representing missionaries, theologians, anthropologists and mission executives. The 40 papers presented were compiled as a book, The Gospel and Islam: A 1978 Compendium.

This research became the foundation for training in the years that followed.

A task group at the consultation recommended the formation of an institute to provide continued training and research, and Dr. Arthur Glasser suggested it be named for Samuel Zwemer. I agreed to serve as the initial director and, with the encouragement of Ralph Winter, who had been involved in planning and facilitating the 1978 consultation, the Institute was housed on the campus of the USCWM.

Don McCurry served with the Presbyterian Church in Pakistan 18 years. He currently serves the church worldwide through Ministry to Muslims after founding and directing the Zwemer Institute while teaching at Fuller Seminary.