During and after the Korean war, American agencies raised money for Korean “orphans.” This was a major opportunity for Americans to support cute-looking orphans for $20 a month. Genuine concern in the form of powerful maternal and paternal instincts also supported this kind of cause.

Those orphans were so well treated that many Korean families decided to “orphan” one or more of their own children in order to assure them of enough food and clothing and relieve the financial burden of another hungry mouth. In such cases, American money was not helping orphans so much as splitting families—not the donors’ intentions!

This was not immediately apparent. “Direct” help continued to seem reasonable. Years later, a superb improvement took place and “child care”—not starving orphans—was now the cry, which helped the destitute family care for its own children. Later still, the larger concept of “relief and development” emerged whereby plans for helping the family earn a living began to replace simple relief. 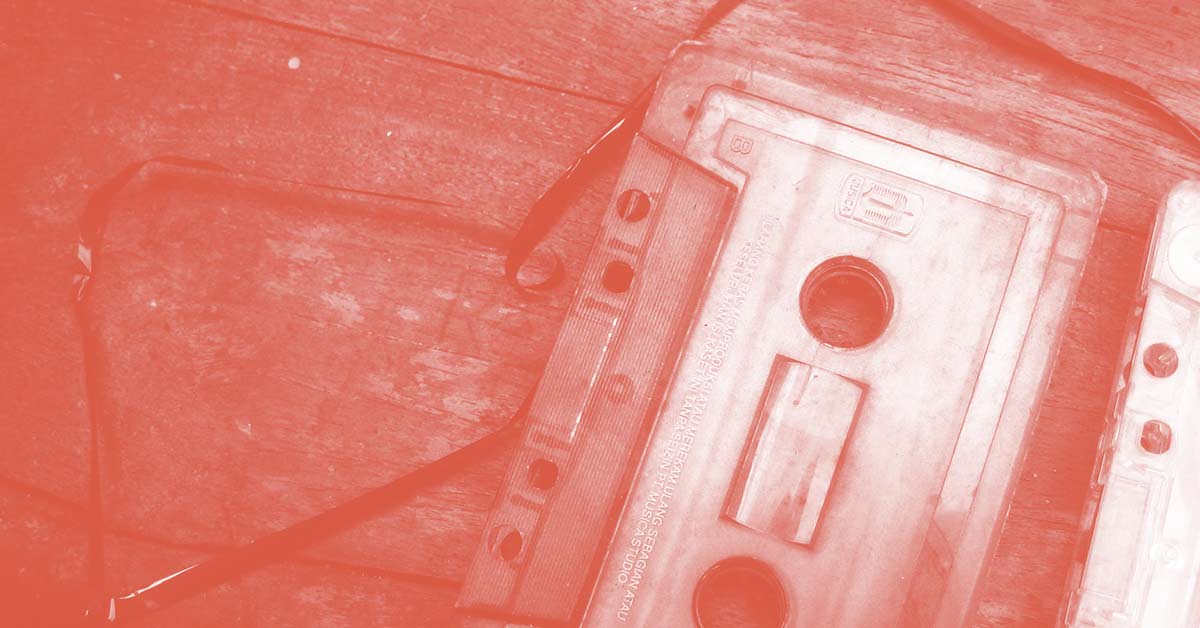 That, in turn, gave way later to an even larger concept: “community development.” Rather than selecting certain families to help (and not others), the whole community was gently and sensitively led, where possible, to resolve problems, holding everyone back.

Sadly, not only did all of the earlier approaches have potentially negative side effects, leaving those “direct” approaches behind, but they made it increasingly more difficult to raise funds in America. People began to realize that “we know we can’t help even our own poor in America that easily, and, in any case, why not help our own poor first?”

By contrast, and even better than the kind of community development which seeks an overly idealistic secular solution to solve the overall problem, Christian missionaries have often found a more basic solution: namely, that preaching repentance from a life of lying, stealing and addiction to nicotine and alcohol has often had dramatic economic effects. High in the mountains in Guatemala, the town of Almalonga was widely known for its high income from vegetable production and its pervasive alcoholism. All of its relatively high income was squandered on liquor. When faith in Jesus Christ took root, the whole town went dry, and almost overnight its economic status changed dramatically—an astonishing transformation.

Thus, what “good intentions” might see to be a “direct” answer may not do as well as the Christian faith, which can slowly work its way into a community, change lives one at a time and eventually make a major economic difference to the entire locale. But to many increasingly secularized donors, this just does not seem as “practical.”

In other cases, well-intentioned gifts from America have allowed some organizations to make rapid strides in evangelism by “buying” away the leaders of existing church movements with relatively high salaries. This also happens in the midst of a crisis of some sort like an earthquake, flood or famine, when outside agencies come in with huge resources of food or medicines and they urgently need some administrators they can trust. Christians are a good bet. Key pastors are often pulled into these high-paying jobs. But when the crisis is over, these key people cannot readily adjust or be accepted back where they were before.

Some newer missions even “buy” whole churches, promising a monthly subsidy if the existing church will put up the new sign over the door of the church. Donors may be pleased with such quick results.

In one area of India, 400 churches (out of 4,000) planted by a standard mission were offered financial “help” from a money-channeling agency. The pastors directly needed whatever help they could get. After a few years, these churches were no longer planting new congregations since the subsidy per church could not automatically stretch.

One short-lived U.S. agency backed by a very good-hearted evangelical multimillionaire set out to generate low-cost audio cassettes by the hundreds of thousands to put the whole New Testament into the hands of village pastors in non-literate areas of the world. I cannot forget the sight of 6, quarter-of-a-million-dollar machines standing idle.

It was a “good idea,” but they soon found that in many rural villages of the world food is seen to be more necessary than Bible cassettes. One by one, Matthew, Mark, Luke, etc. cassettes were sold on the open market for reuse in other ways. Why? Pastors chose not to starve their children when they could give up one cassette per week and provide significant relief. The same thing can happen when motorcycles or other expensive tools are provided from the West. The people know of more urgent uses of that money.

One U.S. church took pity on a pastor from East Africa. Realizing that he did not have a car to get around his parish, they took up an offering for that purpose. They did not stop to think that in his economy he would be unable to buy gas for it. Nor did they realize the position it put him in relation to the other 600 pastors who had no car.

In many cases, whether we are concerned about the American inner city or a foreign situation, our basic intuition may be simplistic. In this country, the clearly good intentions of our welfare system have, in effect, made it profitable for millions of single women to have children out-of-wedlock or to urge their husbands to live elsewhere. Why wouldn’t similar misjudgments occur overseas?

The television show “60 Minutes” recently reported that 10,000 young women a month are drawn out of Eastern Europe into white slavery in Western countries. They interviewed enslaved women who “did not know what they were getting into.” They interviewed parents back home who thought their daughters were going away “to get a better job.” It was hard for “60 Minutes” to imagine what grinding poverty will do. Selling (in effect) daughters is widespread around the world, as is selling children in general. Their parents are reluctantly aware that others can “get more out of” their children than they are willing to— longer hours, more difficult work, etc.

This is partly why southern Sudan has continued to be a quarry of human chattel, whether children or adults. The answer is not as simple as buying the human beings who are procured from this part of the world. In some ways, this simply increases the flow.

It may appear that war is what brings on these problems. It is at least as obvious that incredibly damaging diseases make life untenable in southern Sudan, killing and maiming far more people than either war or slavery. But to the donor who wants to see results and “direct” answers, buying enslaved children or adults seems a good enough answer to the problems.

No wonder that many donors retreat to supporting nothing but evangelism, since that does at least safely deal with a very basic aspect of the problem. Our current mission theology does not incline us to fight the very origins of disease. That seems too “indirect” to appeal to donors who “want results.”

In fact, some strains of evangelical theology could lead logically to an essential hopelessness about human problems that directs attention away from almost all practical steps. Satan is gleeful no doubt over the confusion he is able to create where even major, publicly understood problems exist.

Just take my relentless example of nicotine addiction in the United States. Everyone knows that this captures 3,000 more young people each day, dragging them down into a horrible death. Chemically in the same class as illegal drugs, this vicious drug has the protection of many decades of cultural approval as well as continuing federal subsidy. I am astounded how the general public can be lulled asleep by a few funny ads on TV that poke fun at the tobacco industry.

Why would problems overseas be less complex?

Many donors are content to get “the duty monkey” off their back. They don’t have time to care what happens to their gift. They’ve done their duty.

Yet much of what is most needed in missions will not seem attractive to the donor at first glance. The most strategic works do not lend themselves to easy fundraising.

If the challenge of cross-cultural pioneer missions is inherently complex, that is not the fault of the missionary. We must almost expect that, for some, the real challenge of missions will be puzzling, baffling, infuriating and finally rejected. This is one reason so little is given to missions and so few actually give their lives over to this holy cause.

The reality is that nothing can be as safe and as strategic as using our funds to send out patient, resourceful, godly, loving, incorruptible people who stay on the field long enough to figure things out beyond first impressions and initial ideas and who work for an organization that has itself been out there long enough for insights to be passed on from one generation to the next. Ultimately, if we regularly support someone we know will be educated naturally and normally across the years as to the real situation.