Movements rise and fall on leadership reproduction. On the edge of movements in Asia, we have clung to simple application of the Word as the standard for success or failure in our church planting. Over the years, we have repeatedly seen the need for leadership at several levels across movements.

Jesus’ band of disciples, indwelt by God’s Spirit, were promised power (Acts 1:8) and the Lord’s presence (Matt 28:20) to the end of both geography and time. 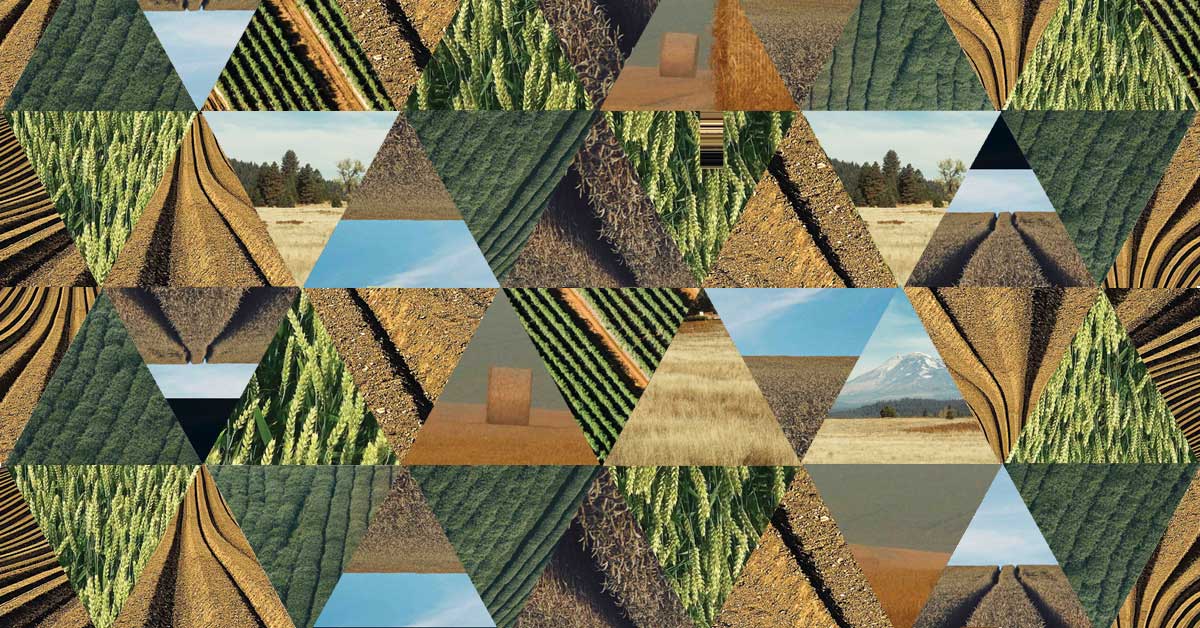 The dynamics of developing a multiplying work force were graciously included in the Holy Spirit’s record of Paul’s labors. Acts and the Epistles read like a playbook for advance (1 Thess. 1:4–10) and apostolic triage among newly established churches (1 Cor).

A key question in any movement (or church) is, “How do we identify, develop and mobilize emerging leaders into their God-given roles in our fields (or community)?” For those pursuing movements, what cues exist within Scripture to guide our expectations of emerging leadership?

Following is an outline of movement leadership roles we have encountered consistent with Paul’s example.

engage lostness with the Gospel. 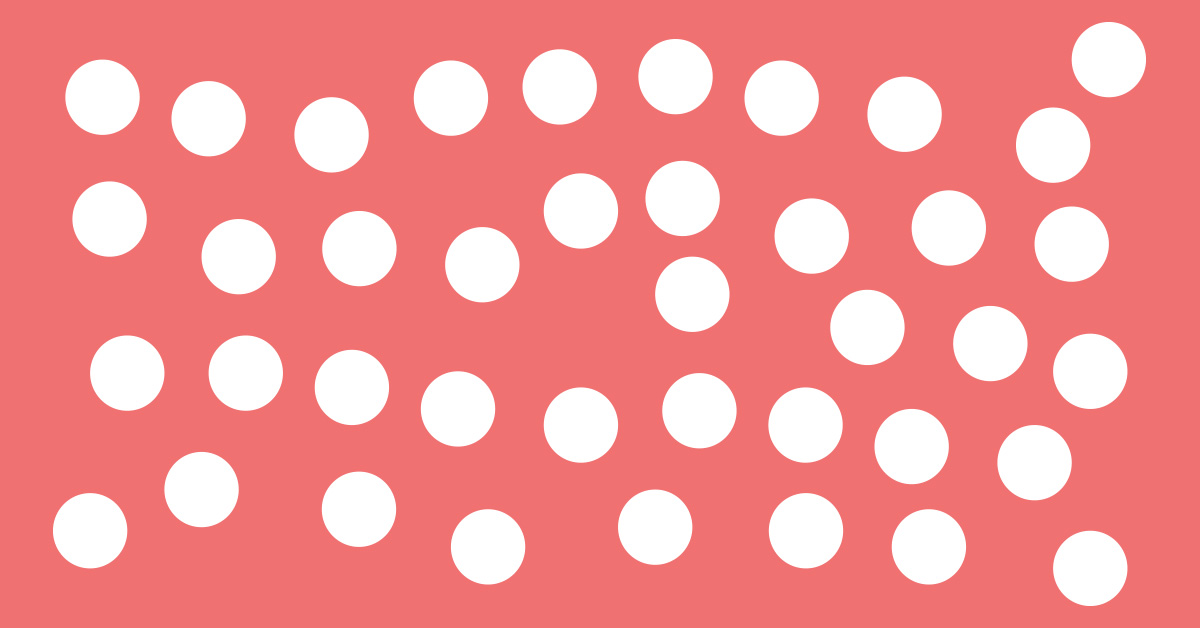 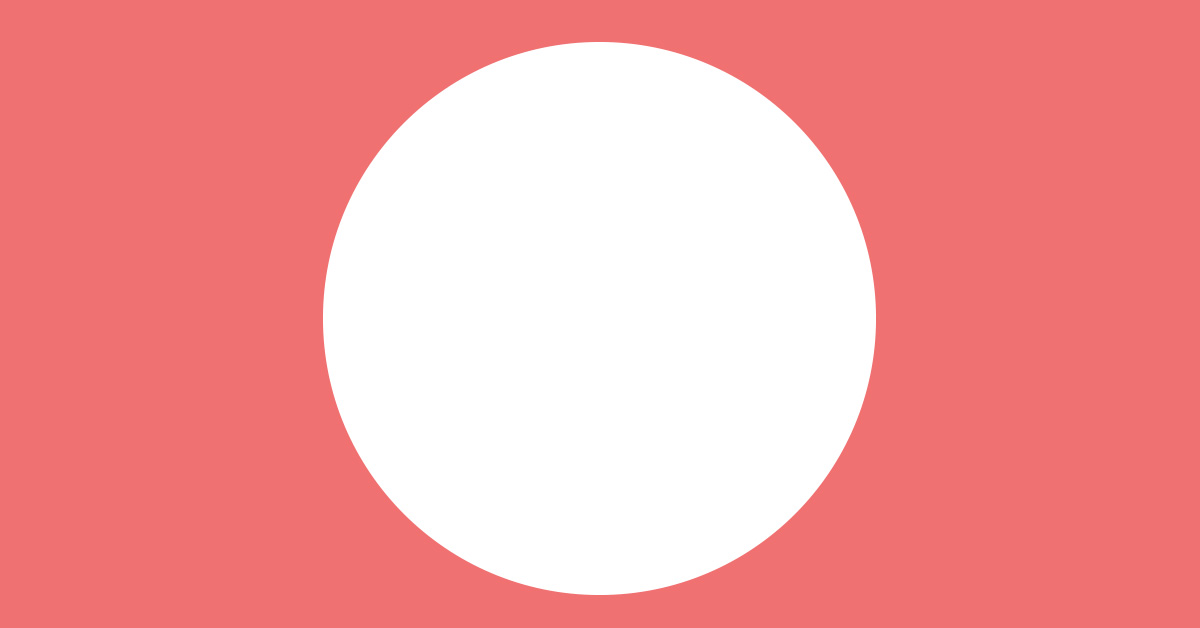 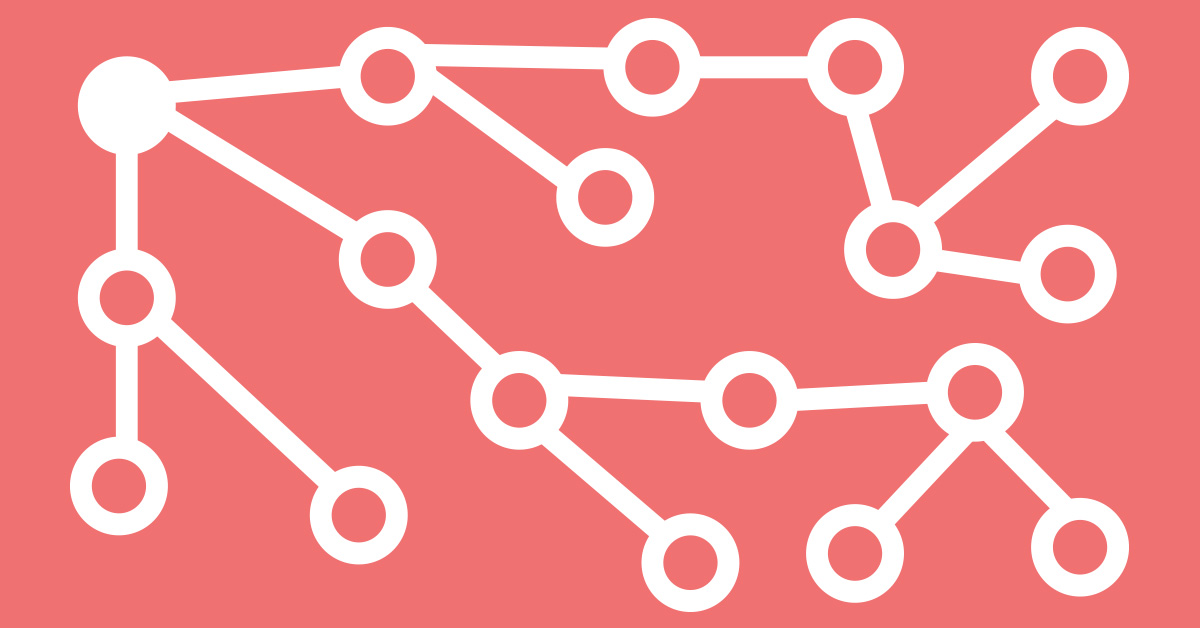 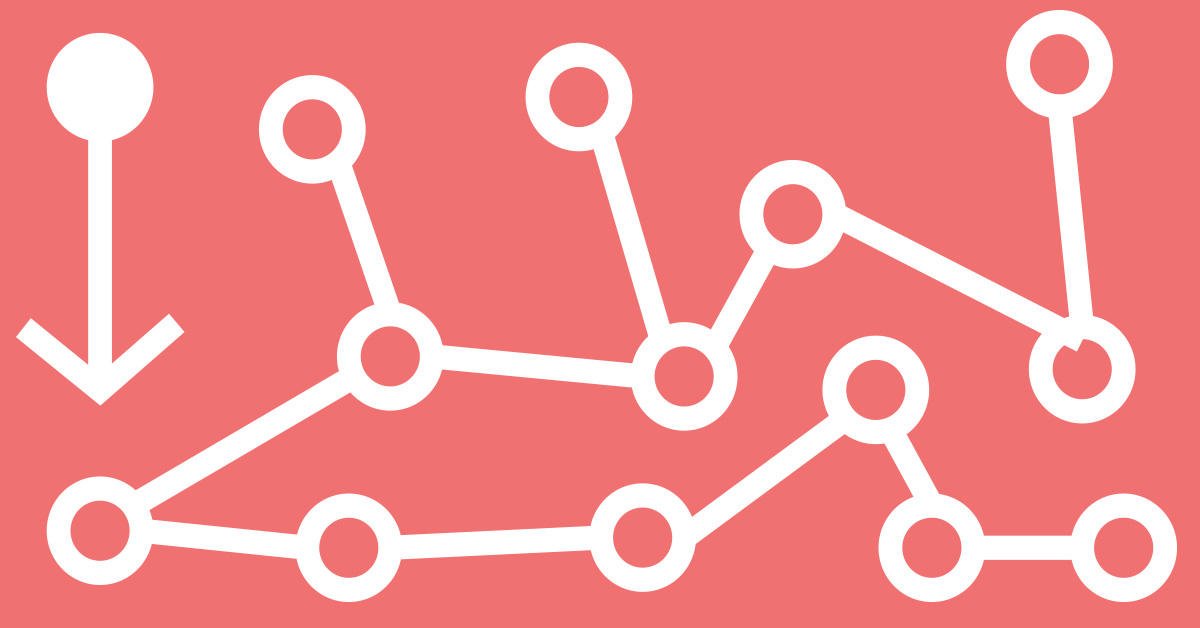 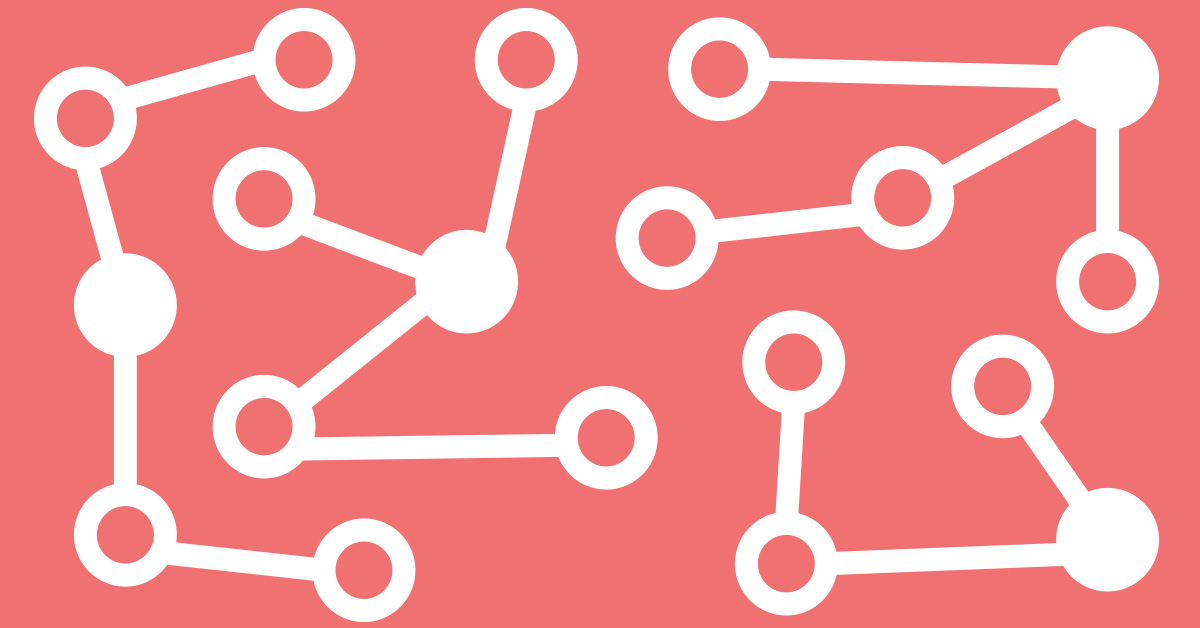 [2] See video and manual at Movements.net/4_Fields_nathan_shank

This has really blessed me. I enjoy such practical teachings.

Friend I am Happy keep and touch by email I wish all of you and your family ministries many blessing
This is I am Pastor I love to invite visit our Mission filed villages and become partner preach Gospel together and pray many sick people together and Church planting moment in Utter Pradesh State unreached area please welcome Join us CPM trained Pastors and leaders help us what you have possible without any problem we seeking right partner for CPM in U.P state North India
hope hear you soon and please keep and touch by my personal email any things you want know ask me
Blessing

Thank you so much for your kind and touching words. That’s a great Vision you have and very inspiring. I will be more than willing to get involved in the ministry work when invited. .(JavaScript must be enabled to view this email address) is my email address. God bless you abundantly. Shalom!!!!

Nathan Shank has been living and working in South Asia since 2000. He and his wife have dedicated themselves to the multiplication of God’s kingdom through church planting. Nathan and his team are currently tracking more than 75 church planting networks around the world with fourth generation churches. He is a regular contributor to David Garrison’s ChurchPlantingMovements.com and Steve Addison’s Movements.net