Ralph and Roberta Winter, the founders of Frontier Ventures, often taught about four Go-Come “mission mechanisms” at work in the Bible and history: (1) the people of God going voluntarily to bless the nations; (2) going involuntary without missionary intent; (3) the peoples coming voluntarily, attracted by God’s blessing-relationship with His people; and (4) the peoples coming involuntarily, as is happening now with the refugees arriving in Europe and North America.

In a season of heated political debate about refugees and immigrants, Frontier Ventures members around the U.S. and the world are making observations and contributing to creative new attempts to represent Jesus faithfully to the stranger. 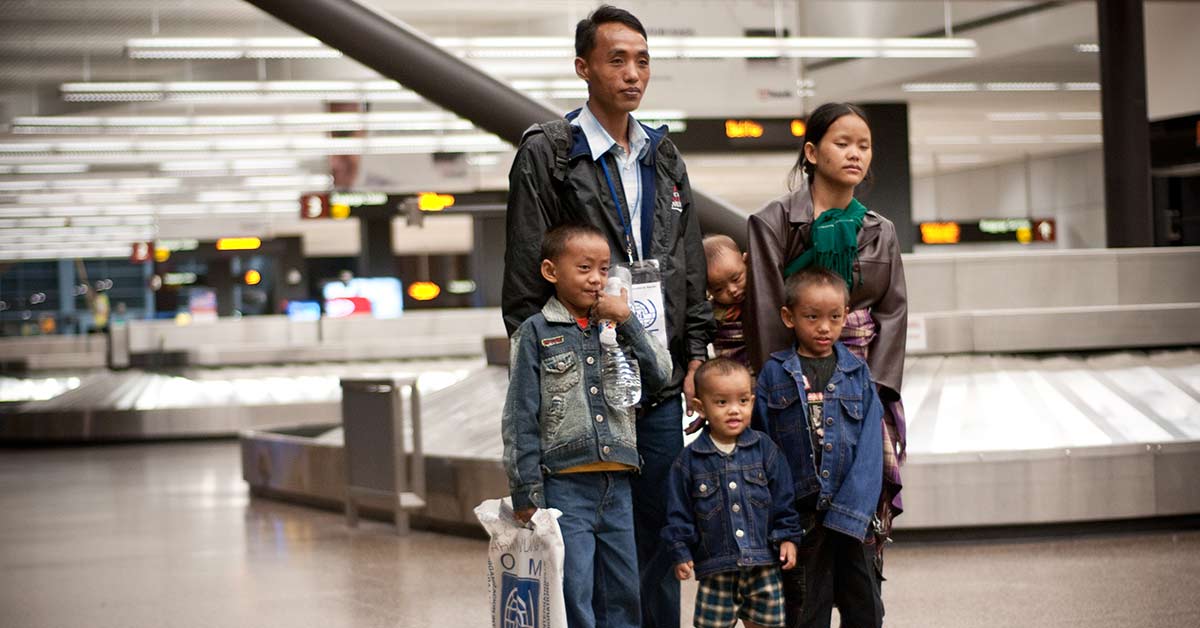 In June a team from the Pasadena community of Frontier Ventures participated in a broad effort led by The Antioch Movement to “Engage the Crisis” in Europe. This team had the opportunity to love, encourage and provide assistance to refugees in Berlin and to boost similar efforts initiated by churches and other organizations in Germany. To read about this team’s experiences and the stories of the people they met, go to http://www.frontierventures.org/blog

Frontier Ventures member Jeff Moody reports from Gainesville, Florida, that he has been working for months with a group of church leaders in Gainesville to pray and plan for a collective “Church of Gainesville” response to the Syrian refugee crisis in Europe. Seven churches are presently involved, monthly team meetings are underway, and an investigative team went to three cities in Germany in April, visiting refugee camps, offices for social work, and Bible studies for seekers.

Frontier Ventures and the Perspectives Study Program will be participating in the October 2016 Missions Fest Seattle, with this year’s emphasis “Global Disruption: Problem or Opportunity?” World Relief Seattle is helping to shape this year’s program, asking two prominent churches (Quest Church and Overlake Christian Church) to present their responses. Dan Samuelson, director of World Relief Seattle, comments, “The mission field is now on our doorstep. ‘Missions’ is undergoing a sea change.” For further information, see http://missionsfestseattle.org/

World Relief and World Renew are two organizations active in the Evangelical Immigration Table (http://evangelicalimmigrationtable.com/). See http://www.blessingnotburden.org/ to read about World Renew’s campaign to change the public conversation about immigrants inside and outside the North American churches.