Would St. Francis Willingly Be Captured by ISIS?

THIS ARTICLE WAS ORIGINALLY PUBLISHED at Zwemercenter.com and is used by permission.

During the 5th Crusade St. Francis undertook what most considered a senseless and foolhardy mission: convert the most powerful Muslim in the world.

So radical was the Sultan, he had promised a Byzantine gold piece for anyone who brought the head of a Christian. He was “treacherous, brainless and false hearted,” but where others saw the face of evil, Francis saw a man without the Savior and compassion welled up inside of him.

The date was 1219, and as the purposeless fifth Crusade was dragging on and on, St. Francis and a few chosen friends prayed about what most Christians in that day thought was a senseless and foolhardy mission: convert the most powerful Muslim personage in the world. Attempting to win no less than the Kamil Sultan of Egypt was incredible to say the least; such faith and holy audacity.

For the last lap of the journey Francis and his trusted friend Illumimato left the Crusader’s camp without looking back. As the friars walked straight into the battlefield, they were caught, beaten and brought to the Sultan, 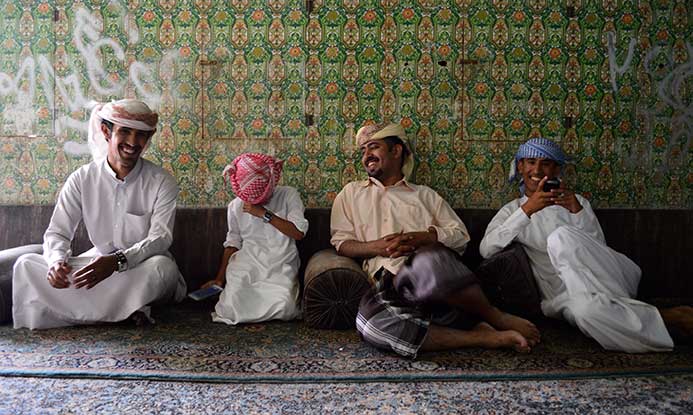 who was happy because he thought they wanted to become Muslims. “On the contrary,” said Francis, “we have a message that you should surrender your soul to God.” With this introduction, he proclaimed the Triune God and Jesus Christ the Savior of all. When the Sultan was advised to behead them, he said no, and invited them to stay on as guests. Francis said, “If you are willing to become converts of Christ, you and your people, I shall only be too glad to stay with you.”

Such a response to Arab hospitality was unheard of. Francis then offered to walk through fire if it would help convince the Muslim leader. If he would come out unharmed the Sultan should be prepared to embrace Christ. The Sultan demurred, but was impressed, and offered presents, which Francis declined to accept. The Kamil Sultan became even more amazed and permitted him to preach the gospel in his house, compound, and upon his departure asked the friar to pray that God would show him the right way. Evidently, the Sultan did not convert, for it was he who retook Jerusalem, but had it not been for the dismal failure and frustration of such a misguided response to Muslims, Francis would never have set out on his mission. More importantly, Stephen Neil says it was the manifestation of a new era: now by love and good deeds, conversion was to take place, not by force of arms. Soon thereafter, several Franciscan missionaries were sent to the Kingdom of Morocco, where five were martyred for Christ.

In these perilous times, when radical Islam is carrying out horrific acts of violence, Christians must reach out to Muslims with courage and compassion. We must understand their concerns and engage with them in witness. We must remember that attitudes toward Muslims during the Crusades were hostile beyond what we can imagine, yet St. Francis was motivated to share Christ, and so should we. Muslims wake up with no church, no Bible, and no one to tell them about the Way, the Truth and the Life. Five times a day from countless minarets in their midst they hear God is great, but who will tell them God is love?