While the global ETHNĚ network celebrates 100+ CPMs globally, there are still 6700+ UPGs and more overlapping unreached cities, nations, and language groups. The next generation of missionaries must be equipped to be members of CPM catalyst teams.

The “shocking secret” of missionary training is how few workers receive practical experience in movements prior to their deployment. No other industry would provide such limited training!

It is amazing how effective some missionaries have become through self-learning and on-the-field mentoring. What is heartbreaking is the time and resources spent on missionaries who never learn to seek God for movements. 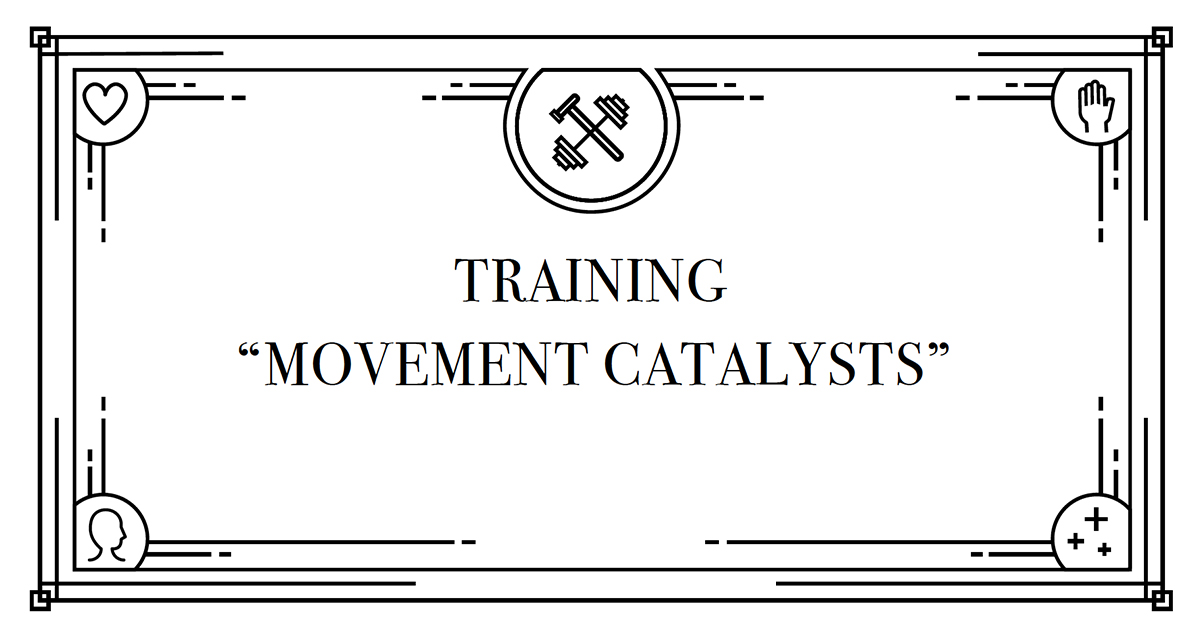 How can we train missionaries to be most effective? We must understand the first goal of missions—to birth the Church where it is not present toward the ultimate goal of discipling nations. The indigenous Church that is birthed must learn to both reproduce and live out all the kingdom aspects of God’s community in their own culture. Only God can empower our efforts, but He uses our human efforts as we seek Him for a multiplying movement of new disciples, churches, and leaders within the (formerly) unreached group we serve.

A Church Planting Movement is not just one type of mission effort, but an overarching goal. Missionaries in community development, education, arts, business, media, and other ministries can (and have) all contribute and seek God together for multiplying indigenous disciples, churches and leaders living out the full Kingdom in their own context.

Thankfully, new training models that incorporate movement experience are developing rapidly, and leaders around the world are discussing how best to link existing efforts with new processes in an “open-source” way that better serves missionary trainees from all sending nations.

ETHNĚ movement leaders around the world are exploring how to train missionaries through involvement in existing movements to catalyze new movements among the unreached. Catalyzing and serving an expanding, multi-generational CPM can be far more complicated than simply producing one stream of reproducing disciples.

Each phase aims to develop:

Phase 1 – Internship: a home-based group process focuses on forging an apprentice’s character, experience and competency in leading the relational networks of their extended family and other relationships where they live, work and play to follow Jesus while also learning to seek persons of peace in other cultures.

This involves an intentional preparatory community in home and nearby cultures, with a focus on growing in obedience, praying for the kingdom, sharing the gospel in word and deed, and practicing Jesus’ model of ministry. This is not a destination, but a starting point for a life-long practice of initiating discipling groups and churches that reproduce themselves. Measures of success include a teachable spirit, competence in applying CPM principles and practices, and a faithful walk in the power and authority of Christ.

Phase 2 – Residency: a field-based group CPM experience led by CPM experienced leaders in a “Hub”—a strategic location for reaching a family of unreached peoples. An apprentice learns the language and culture as a contributing member to a pre-existing Ephesus Team. This forges the apprentice’s character, experience and competence to either continue to phase 3 or return to their home culture as an effective Great Commission servant in that context.

This cross-cultural immersion involves apprentices in applying cross-culturally the principles mastered in their internship. This is done under a local Ephesus team closer to the apprentice’s ultimate call to an unreached group, and involves partnering with local believers in finding Persons of Peace, catalyzing new groups, and developing leaders to sustain a movement through the 4th generation and beyond within an ongoing CPM effort. In an accountable group in which “iron sharpens iron” (Prov. 27:17), apprentices discover and adopt the skills of a servant leader dependent on the Holy Spirit. Success is measured by effectiveness in applying CPM principles in a cross-cultural environment. 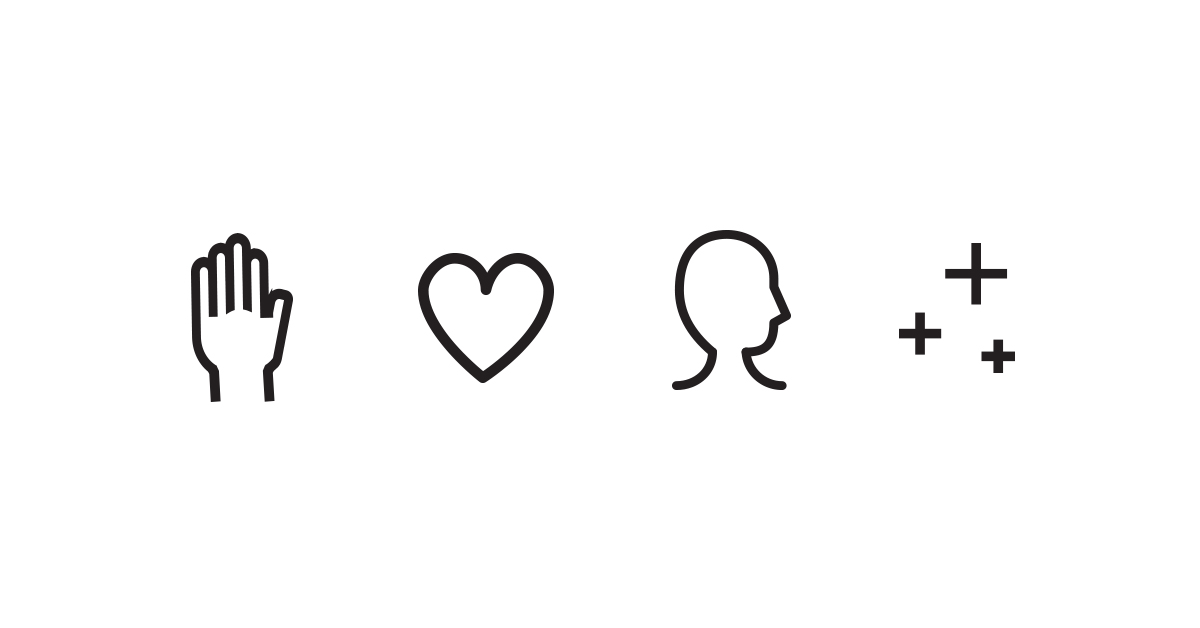 Phase 3 – Launch: forming a start-up CPM catalyst team, with coaching from the leaders of the Residency phase.

These equipped catalysts arrive on the field well prepared to seek God for movements among the unreached group(s) to which God has called them. They continue with coaching from other experienced CPM leaders, meeting periodically to share case studies, new tools, on-the-job training, encouragement and fellowship.

If you are already involved in similar training efforts or would like to be part of this type of training process, please contact us at [email protected]

Would love to know what groups are putting your ideas into practice. They would be worthy of financial support!

Act Beyond is our org and we are passionately committed to this vision. My husband and i facilitate one of these CPM hubs in muslim UPGs of southeast Asia. Please contact http://www.beyond.org for more info.

I AM VERY THANKFULL FOR ALL TE INFORMATION YOU PUTTING IN THIS SITE
I NEED HELPH
I AM STARTING A SCHOOL FOR CHURCH PLANTERS.
CAN YOU HEPH ME WHIT DOCUMENTS ABOUT CHURCH PLANTING AND CHURCH PLANTING MOUVMENT
I WILL APRECIATE YOUR HELPH.
MAY THE LORD BLESS YOU.

Please contact me, R Nyman, at .(JavaScript must be enabled to view this email address), if you would like to discuss the questions you presented above in how to set up a DMM/CPM focused equipping and implementing sending agency. We are with Act Beyond and can get you resourced in this way.

Stan Parks is a disciple of Jesus helping to reach lost people globally as a CPM trainer and coach. He is VP of Global Strategies for Act Beyond (Beyond.org) and part of the Ephesus CPM Vision with Ethne (ethne.net). Stan Parks and his wife Kay have three children—Noel, Kaleb, and Seth.
.(JavaScript must be enabled to view this email address)