The Zume Project Igniting The Spark

We, as believers, have been given many sure and precious promises from the Lord that anchor us to an eternal hope and an eternal victory. Promises such as every people group on the planet having a chance to hear the Good News of Jesus Christ, promises of Jesus’ return to rule and reign in a restored and redeemed creation, and promises of Jesus being with us to the very end of the age. There is no one to be more inspired and hope-filled on this earth than a follower of our Lord Jesus.

Until the fulfillment of those promises, we are also promised hardships and tribulations. When we look around, it is no wonder that we see a world full of brokenness, death, sin, and man choosing his or her own way over God’s design. Victory may be sure, but it will not come easily. It will always come with a cost. As we follow in the footsteps of our Savior, we too must lay down our own lives and pick up our own cross.

Everything in this world, crafted by the enemy himself, is designed to slow, halt, poison, destroy, and damage the advancement of God’s mission on this earth. Everything!

But Jesus made us to overcome this world.

It would be easy to quit. It would be simple to think someone else will step up and answer the call. It would be tragic if we sat hopeless in a broken world when we are the ones He put here to co-labor with Him to do something about it. 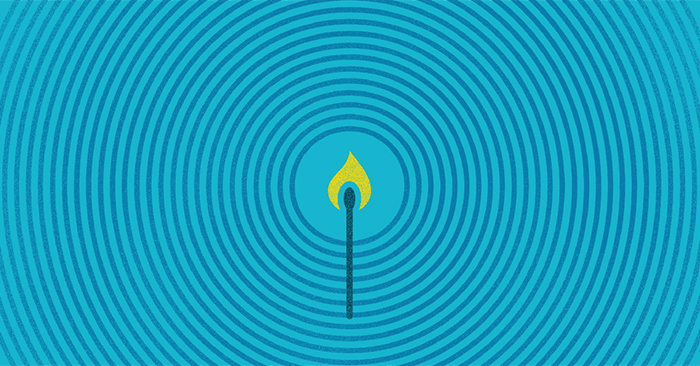 In the last 10 years, church attendance has gone down in every single county.

Transfers or children being born account for 96% of church growth.

Of all Americans, 53% are now considered “uninvitable.”

Our cities and states are becoming increasingly unreached.

Other religions like Islam, Hinduism, Atheism, and Secularism are shaping society.

We all have seen or heard of movements taking place in China, India, Africa, and many other places by the hand of the Lord. Now, it is America’s time. Let us believe this in faith!

As God rhetorically asked in His first book, “Is anything too hard for the Lord?”

Only 1% of church leaders say, “today’s churches are doing very well at discipling new and young believers” (Barna, State of Discipleship, 2015). And yet this same study says that 77% of all practicing Christians believe discipleship to be very important. We know discipleship is vital to the health and growth of God’s Kingdom, but we just aren’t making it happen. Christians want to be discipled and they want to make disciples of others, but they need tools, training, and mentoring to make it all possible. Zúme aims to address this very specific and timely need.

It was out of this knowledge of the increasing problem in America and of the anchor in our sure hope in God's promises that the solution of the Zúme Project was born. 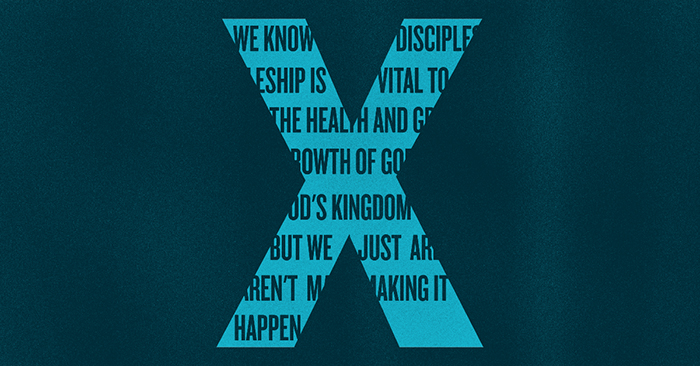 The Zúme Project mission is to help ordinary people make a big impact for the Kingdom of God by obeying and implementing the Great Commandment and Great Commission. Ultimately, Zúme hopes to see disciples multiplying in every census tract (a neighborhood or small town-sized area averaging around 4,000 people, smaller than a county) in the United States and every Omega District globally (an extension of the 4k Map), using an online training platform focused on equipping participants in the basic disciple-making and simple church planting multiplication principles, processes, and practices.

Zúme is not an organization or a group, but a tool and experience for all ministries, churches, small groups, laymen, students, and leaders of any kind to make disciples who make disciples. There is no organization that is “running” the Zúme Project. It is an open-handed coalition of people who have a heart to carry out Christ’s command to make disciples of every people group on earth and expand His Kingdom to every place until His will is done on earth as it is in heaven. So in a culture full of “who accomplished or created what,” the Zúme Project offers a threat-free hand to all who simply want to see the Great Commission fulfilled.

The Zúme Project is a solution in the modern era to catalyze disciple-making movements in our day and connect groups and individuals with live coaches who otherwise would have never had the opportunity. It was launched on Valentine’s Day, February 14th, 2017 as a website at http://www.zumeproject.com, complete with training videos (in a video-scribe format), downloadable tools, online coaches, and a group-mapping feature enabling groups across the country and around the world to access to all the necessary resources they need to make multiplying disciples.

The curriculum is intentionally aimed at teaching people how to make disciples who make disciples, who make disciples. The 10-week course teaches key principles and processes for making and multiplying disciples using simple, easy-to-use tools and resources to equip and empower ordinary believers to reach every neighborhood.

Rolling out the Zúme Project in Phases

The first phase of the Zúme Project focuses specifically on the United States and English-speaking people. The initial goal is for there to be a training group of four to twelve people in each census tract in the country. Each of these training groups will start two first-generation churches which will then begin to reproduce. There are about 75,000 census tracts so this will mean 150,000 first-generation churches.

The second phase focuses on other language groups in the United States. The data available through http://www.mappingcenter.org is mapped to the census tract level so it will be easy for those working in each of the census tracts to determine which of the target languages are significantly represented within their local area and seek to start training groups in the appropriate languages. These training groups can then start first-generation churches in those language groups.

The third phase focuses globally in major world languages. The framework for targeting the training groups is based on the 4K maps developed by YWAM. It divides the world into segments based on population and the general level of gospel saturation, with less evangelized areas receiving about three times the attention of more evangelized areas. For more information on the framework, go to http://www.4Kworldmap.com The p.roject will use the next generation of the data, 4K Plus, which divides the world into about 60,000 Omega Districts. There will be training groups started in each Omega District which will then launch first-generation churches within the districts. In the least evangelized areas this will be a training group for approximately every 50,000 people. 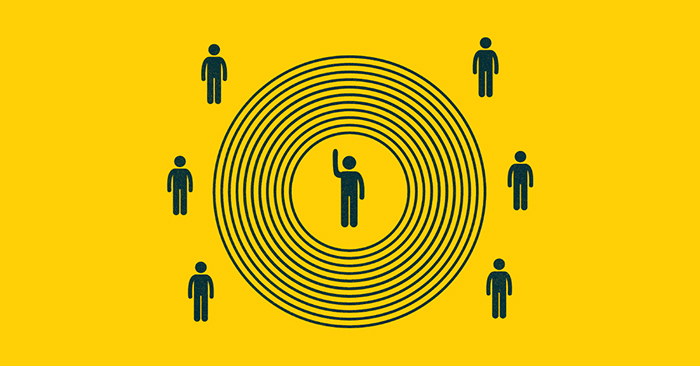 How to Get Involved

Head over to http://www.zumeproject.com and sign up using your email. Then gather some of your friends together to host a training. If you are a pastor, leader of an organization or institution, or if you oversee and influence different types of groups, this is an incredible way to engage and activate them to accomplish all that we dream of them doing—making disciples who make disciples.

The more we get the word out there about this tool and online disciple-making experience, the more impact it will ultimately have. So we are calling on you for your help! Please share these articles, the Zúme website, and endless numbers of your group’s pictures on social media and by any means possible. How incredible would it be to see every census tract in America making disciples? Can you imagine the impact this would have on our families, our society, our churches, the lost, and the world around us?

We believe this is a defining moment in history.

Simple faith. Radical obedience. Ordinary people – making a big impact for the Kingdom of God by obeying and implementing the Great Commission and Great Commandment.

Let’s ALL do something about it – in Jesus’ name!

Dr. Curtis Sergeant has served among Unreached, Unengaged People Groups, on senior leadership teams of agencies including the International Mission Board (SBC) and e3 Partners Ministry, as a consultant for many large agencies, and as a missions and church planting trainer in well over 100 countries.  These days he primarily provides training in multiplicative ministry approaches and coaches those whom he has previously trained.