Eyes to See Where the Kingdom is Not

Every disciple needs to be equipped to have eyes to see where the Kingdom is not. While that probably seems a bit of a strange concept to you, bear with me for just a few moments.

We are naturally wired to look at what is. Our eyes are drawn to the things that actually exist; subsequently, we give little thought to what does not . We need to develop eyes to see where the Kingdom is yet to exist.

In the Lord’s Prayer, we ask, “Thy Kingdom come, Thy will be done on earth as it is in heaven.” When we pray in this way, we’re acknowledging that there is a gap between what is and what God intends. If we are to be obedient Kingdom citizens, we must be concerned with closing that gap! 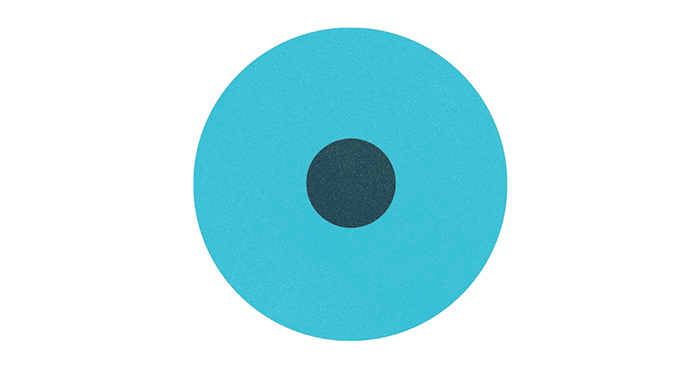 Have you ever considered that God has favorites? The Bible describes them as the last, the least, and the lost. Throughout the Old Testament, God spoke of the proper treatment of widows and orphans. (Exodus 22:22; Psalm 68:5, 146:9, 82:3) In the New Testament, he describes a pure and faultless religion as one that “looks after orphans and widows in their distress.” (James 1:27). In these and many other passages the Father is highlighting the need to care for those who need the most care! We need to be concerned about the gaps, the places where the gospel is the least accessible. This focus on the last, the least, and the lost is having eyes to see where the Kingdom is not.

Take a map of your community and pinpoint every area where a church currently exists. Now look at the blank spaces that remain. Those blank spaces indicate where churches are still needed and disciples need to be made. When you begin to think geographically like this, you can also start to identify other characteristics that exist within these areas. For example, are there any particular socio-economic needs or ethno-linguistic groups? Who are the people in those areas that need the good news of the Kingdom more than anyone else? How can we build bridges into those communities?

Just as Jesus modeled, every believer needs to be equipped to have the kind of eyes that look for opportunities to enter new places and engage new people groups in order to meet the greatest needs so that God’s desire will be accomplished on earth as it is in Heaven!

I’ve been exploring for a little bit for any high quality articles or weblog posts on this kind of space . Exploring in Yahoo I finally stumbled upon this web site. Studying this info So i am glad to express that I have an incredibly just right uncanny feeling I discovered just what I needed. I such a lot undoubtedly will make sure to do not put out of your mind this website and provides it a look regularly.

Oh my goodness! Incredible article dude! Thank you, However I am going through troubles with your RSS. I don’t understand the reason why I cannot join it. Is there anyone else having identical RSS issues? Anybody who knows the solution can you kindly respond? Thanks!!

Forrest Head is the Director of North America for Biglife. Prior to joining the staff at Biglife to catalyze the disciple making/multiplication efforts in the United States, Canada, and Mexico, he served the local church for 28 years, most recently as the Senior Associate Pastor at the First Baptist Church of Naples Florida.

.(JavaScript must be enabled to view this email address)
http://www.big.life | zumeproject.com