Planting the Seeds of Movements

Getting to No Place Left

God spoke to Habakkuk and said, “Look at the nations and watch—and be utterly amazed. For I am going to do something in your days that you would not believe, even if you were told.” (Hab 1:5)...

Getting to No Place Left:

It’s All About Movements Now

I want to give a huge “Thank you” to Jeff Minard and Robby Butler for standing in for me over the last three issues. As they mentioned, I was busy rebuilding my house after a lightning strike and...

There are at least two ways in which I think the mission community has strayed from adequately evaluating our essential goal of reaching people groups and seeing indigenous movements everywhere.

“I didn’t know you wanted to hear about new churches that started in other countries, too.”  We had been working alongside Raj for the last five years.  In that time, we had seen the Lord grow 8...

God’s plans will be fulfilled. The question is not if they will happen, but when? His purpose is to fill the earth with the knowledge of His glory, and to do so through multiplying His people until...

Equipping Local Churches to Reach Their Communities and the Nations

Wondering how to get started if your church isn’t yet pursuing movements? Stubborn Perseverance may help. Here’s an excerpt from James Nyman’s new book (2016: Mission Network). 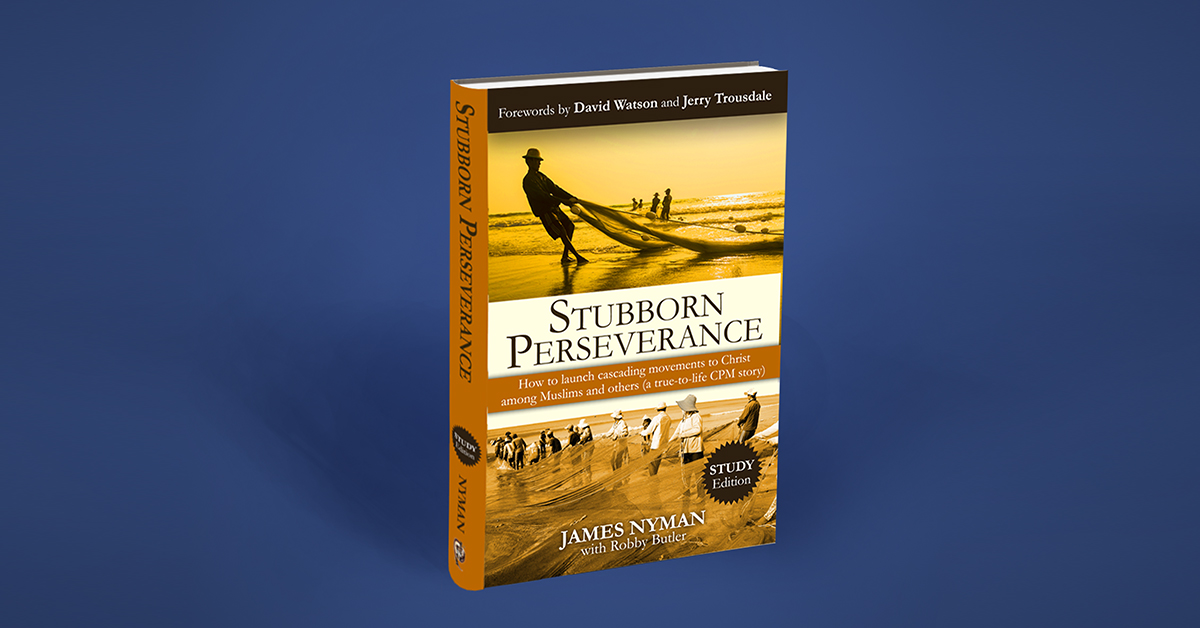 Movements rise and fall on leadership reproduction. On the edge of movements in Asia, we have clung to simple application of the Word as the standard for success or failure in our church planting....