In Matthew 28, Jesus gives the parameters of making disciples of every ethne – every one of the thousands of ethno-linguistic groups in the world. ETHNĚ (http://www.ethne.net) is a global network or “family” of mission leaders on every continent, intensely focused on unreached peoples. ETHNĚ is built on trusted relationships; many non-Western participants say this is the first global network where they feel like equal partners.

One of the outgrowths of this 3-fold ETHNĚ process is the Ephesus Vision (see video and explanation at http://www.ethne.net/Ephesus). The Ephesus Vision has its roots in the account of Acts 19:9-10, in which Paul and his co-laborers worked in Ephesus for two years, and “…all the Jews and Greeks who lived in the province of Asia heard the word of the Lord.” This was approximately 15 million people evangelized in just two years!

We see God starting modern “Ephesus Movements” as we are tracking 100+ “Church Planting Movements” (CPMs) around the world. As exciting as it is to celebrate these CPMs, there are still 6700+ Unreached People Groups (UPGs) and many more overlapping unreached cities, nations, and language groups. The number of unevangelized has grown from 1.1 billion in 1980 to 2.2 billion today.[1] What will it take to truly see “no place left?” 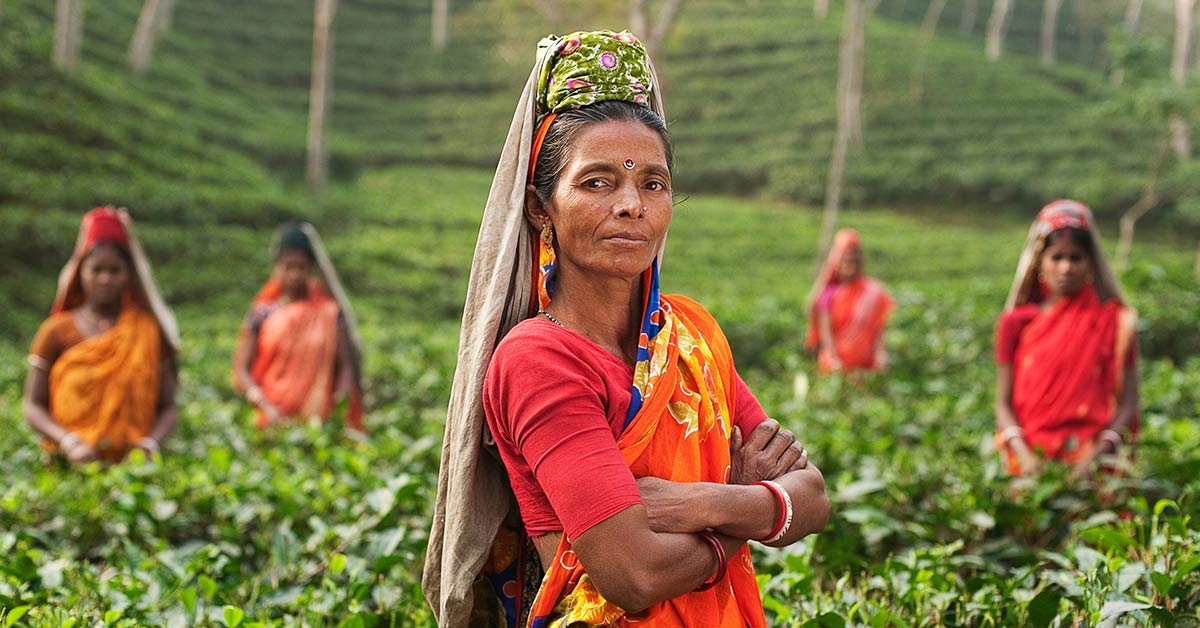 The Ephesus Vision is cascading “Ephesus Movements” in this generation throughout the most-neglected families of the unreached. In the book of Acts, we see movements “cascade” beyond the limits of a people group or region into other people groups and regions.  Modern movements in places like China, India, SE Asia and Africa are similarly not stopping in their own group, but cascading over into related “cousin” groups. For example, the Bhojpuri CPM leaders were not willing to limit their efforts to the 90-100 million Bhojpuri speakers. Instead God has used this movement to catalyze CPMs in four neighboring UPGs and 5 major cities in North India. Not only are we seeing disciples make disciples and churches birth churches, we are also seeing movements catalyze movements.

God has already put together several “Ephesus” teams in Africa and Asia from which we are learning, such as the Bhojpuri mentioned above or the Horn of Africa family of movements. ETHNĚ has also formed several new Ephesus teams focused on large unreached families of 100+ UPGs and 100+ million people.

ETHNĚ is pursuing God for Ephesus movements in every unreached group, nation, tribe and city. Then as God chooses the times and places to start movements, the Ephesus team can effectively partner to help these new movements cascade into nearby and related unreached groups.

Various movements and organizations are pursuing efforts described by the Ephesus vision, whether or not they are connected to ETHNĚ. The main question is how to best serve existing Ephesus efforts and catalyze new ones. If you are already involved in these types of Ephesus CPM efforts and/or would like to be part of building these processes, please contact [email protected].