At the first Sunday meeting of a house church of eight in England, they set up a pulpit and invited an outside preacher! Such “house church” adaptations of a “dedicated building” church are fundamentally different from the kind of “household churches” through which movements flow.

In his 1982 article A Church in Every People: Plain Talk About a Difficult Subject,[1] Donald McGavran observed that “perhaps 90 out of 100 missionaries who intend church planting” employ methods that hinder movements rather than facilitating them. The “One-by-One Method” of winning and gathering strangers rather than winning groups with pre-existing relationships is known today as “extraction evangelism.” This results in “Conglomerate Churches”—new faith communities competing with existing relational networks. Such “churches” draw strangers together to form a new, transient “family.” The Western “house church” often replicates this dynamic.

The movement understanding of “household” (or oikos) church is fundamentally different. 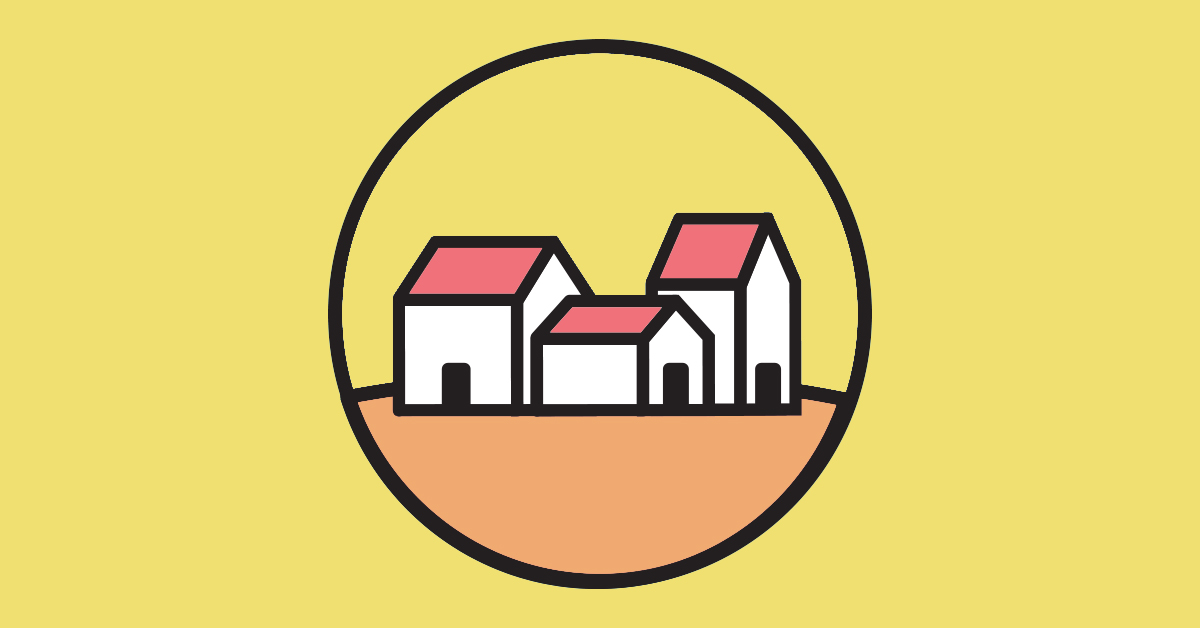 The fact that Jesus is knocking at people’s door becomes good news and travels along the same lines as gossip, between family members and close friends. Churches reproduce spontaneously wherever there is popular interest in the gospel of Jesus Christ. “Popular” does not necessarily mean that the people like it, but that it is of the people. People are interested in it, talk about it and even argue about it. The common people—not just religious types and clergy—are concerned about the good news of salvation in Jesus Christ. Some will reject it, but everyone is nevertheless concerned about it.

God does not view persons as isolated individuals. He sees a seeker as part of a wider network of friends and relatives. Except for hermits who isolate themselves from the world, every person has such networks. To imitate Jesus in His incarnation, believers must step outside their church buildings and missionary compounds to work with the people, rather than developing ever-bigger programs to attract people to the church. You must work within family and social structures, rather than always bringing new believers into our own organization to find Jesus. You must spend time with them in their homes, listening to them and giving to them a model for evangelizing that they can imitate at once and pass on to their people.

Such “incarnational” evangelism imitates Jesus who emptied Himself of His divine glory and power to become a man, to experience things from our viewpoint, to identify with Jewish culture, and to draw near to “tax collectors and sinners.” Similarly, you must empty yourself of your cultural prejudices and draw near to those of other cultures. You must work within existing webs of relationships, within families and with new believers’ and seekers’ networks of friends. Patterson explains how he used such a community approach:

When we penetrated a town for the first time with the gospel, we found it unwise to rent a room for meetings and invite the people to come where we were in control of everything. We could feel secure but they could not. On one Christmas Eve, for example, instead of inviting them to a celebration in a rented hall, we visited them in their homes and joined in with them in their festivities. Well, not in all their festivities! We made ourselves “vulnerable.” We took them baked goods or some other small token of friendship, rather than inviting them to an “outsider” meeting without their friends and family, where they would have felt uncomfortable.

An enemy of this kind of incarnational evangelism is the missionary’s desire to control the process, mistakenly wanting to evangelize where he feels secure and can do everything his own way. He wants to invite seekers and new believers to his house, to a place that he rents, or to a restaurant where he can pick up the bill so that he remains in control. The missionary may feel at ease, but the seekers feel insecure. Thus he extracts them from their network of friends and family and brings them into a new social network of his making. Such evangelism by extraction was neither Jesus’ way nor that of His apostles. They evangelized where they were not in control. Peter evangelized Cornelius’ social network under Cornelius’ roof. Cornelius was Italian, so Peter and his Jewish coworkers had to eat non-Jewish foods for several days in Cornelius’ home. The Jewish Christians in Jerusalem scolded Peter for that (Acts 11:1-18). God had given to Peter a disturbing vision to prepare him for that.

Ask God how you can help your people to see how He wants the gospel to flow through them to their relatives and friends. 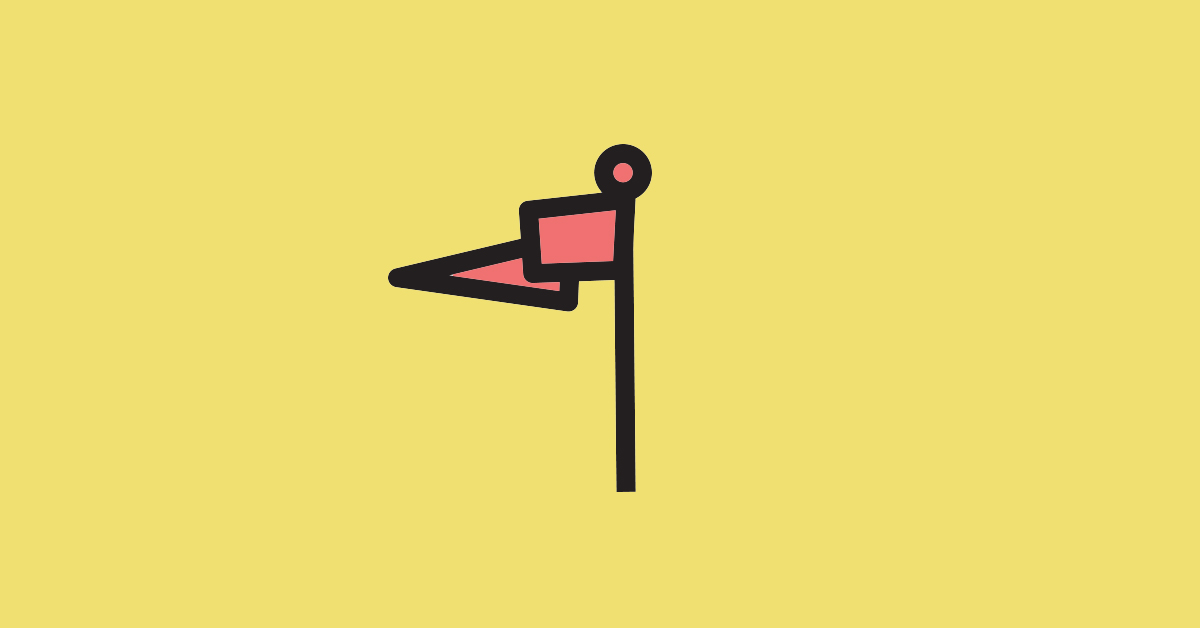 Excerpt from Contagious Disciple Making: Leading Others on a Journey of Discovery (2014: Thomas Nelson) ContagiousDiscipleMaking.com

Extraction Discipleship is similar to extraction evangelism. Unrelated people convert, are pulled out of their silos, and are brought together to form a new church. They learn a new culture, begin to speak an insider language, and are encouraged to bring others into the new community—if the outsiders are ready to leave their old silos. Redeeming their old silo is not a serious thought, though other individuals will be sought—if it is not too much trouble (in other words, little or no persecution). Soon, the new believers are so adapted to their new silo and so alienated from their old silo that it is next to impossible for them to reach their families, communities, or nations. Families perceive their loved ones as being stolen or kidnapped from them in much the same way Christians feel about cults and their practices. Silos are suspicious of anyone who would abandon his or her cultural roots. And nations rarely tolerate traitors … 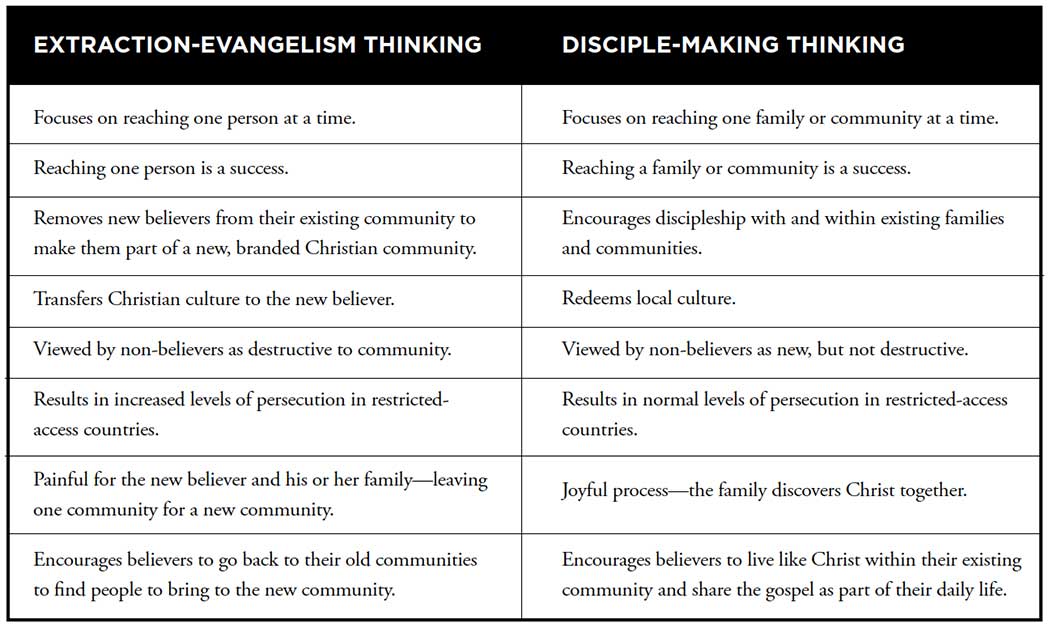 [1] Published in the Perspectives Reader and the September-October, 1997 issue of MF:
missionfrontiers.org/issue/article/a-church-in-every-people