Being a World Missionary at Home

As the director of missions at our church, I’ve seen missionary candidates encounter extreme challenges in raising their needed financial support.  I have also seen them struggle with the idea of leaving behind parents and family, learning second languages, living in countries with completely different cultures and customs, working within mission agencies, and getting along with fellow missionaries on the field. Because of these realities, many fail in their attempt to be world missionaries. Yet, as it says in Matthew 28, Jesus tells us to go into the entire world to make disciples, baptizing and producing reproducing believers.

For those who cannot go to the mission field, who have come back because of problems on the mission field, or who are missionaries who have reached the maximum age to serve as agency-sponsored missionaries, there is a ready-made option for continuing as world missionaries: reaching those who come to study, work, or travel in one’s home country.  In this type of mission, one doesn’t have to learn a second language but can still be an effective missionary with people from all over the world. Likewise, for those in their empty nest years or who have retired and live on fixed incomes, the Lord wants us to be productive in our autumn as well as early years. The following story is about a couple in my church unveils their efforts to reach people for Christ who have come from all over the world.

Marcia told us about a program that introduces international military students to Americans and their way of life: “At this reception we hope that you will become friends with a few students!”  We did just that and invited students from Honduras, Korea and Guinea to our home for dinner the next Friday. 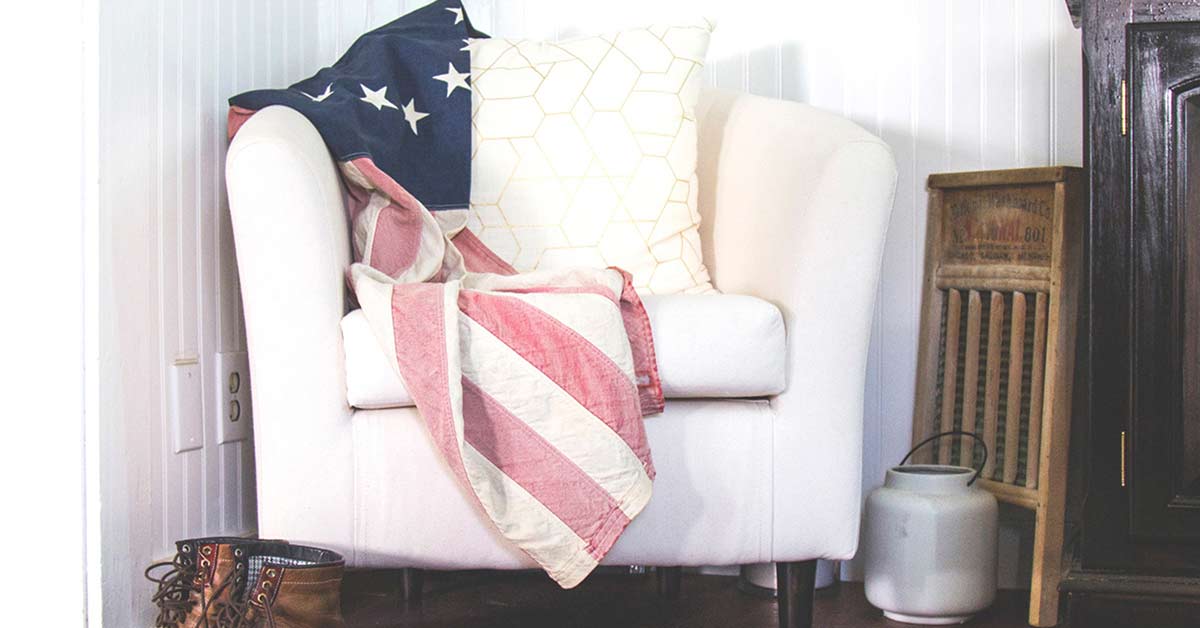 In the subsequent 28 years we have befriended and served as family for over 1500 military students from over 60 countries. We meet the students at receptions arranged by the school, and invite them to our home for dinner, take them shopping, while also going on picnics and tours of South Texas.  We also visit them in their quarters on base, just like any family would do.

On one occasion, Nelson, a Navy SEAL from Honduras, asked if he could come to Sunday school and church with us. That started what has become a long chain of students who have come to church with us on Sunday mornings. Eager to experience anything they consider part of American life, many have come from every imaginable cultural and spiritual background.

God has worked in the lives of these students. One Albanian man, Izmir, heard Ephesians 2:8-9 at a Sunday school class on assurance of salvation. That afternoon he told us, “It is wonderful that God wants me in heaven and made a way for me to be there that is all from Him, not by me.” That day he became a believer in Jesus Christ. A young Mongolian military doctor was so inspired by a church Christmas musical (and accompanying gospel message) that he became a believer several weeks later.  Ilir of Albania received Christ in the car on the way to church one Sunday morning and joyfully announced it in Sunday school. A Taiwanese Navy officer, after having many conversations about Jesus and salvation with us, attended a friend’s Chinese evangelistic meeting one weekend and became a believer.

Frederik, a pilot from Albania, came to the U.S. an atheist. During his time here, there was a terrible uprising in his country, and he was terrified of what would happen to his family. He came to believe in Jesus Christ and held onto Him for comfort during that awful time. He is today a bold witness to the power of God in his life.

In recent years we have been “dad and mom” to nearly 600 students from a south Asian country, and have seen Him do wondrous things in some of them.  Nelson, who started the “church chain,” received the Lord in our kitchen in January 1991, and is today another active follower of Jesus.

As God has worked in many of these students’ lives, our part has been to befriend them and share our life and our Savior with them.  The stories above are but a few of the many births into God’s family we have seen over these nearly three decades.  These students, both male and female, are far away from home and lonely for their families and friends and their customs, and are open to hear God’s truth.  They represent their countries’ future and present leadership.  How important it is for them to, at the very least, form a good impression of America and Christianity and, at the best, to believe in Jesus for eternal salvation. 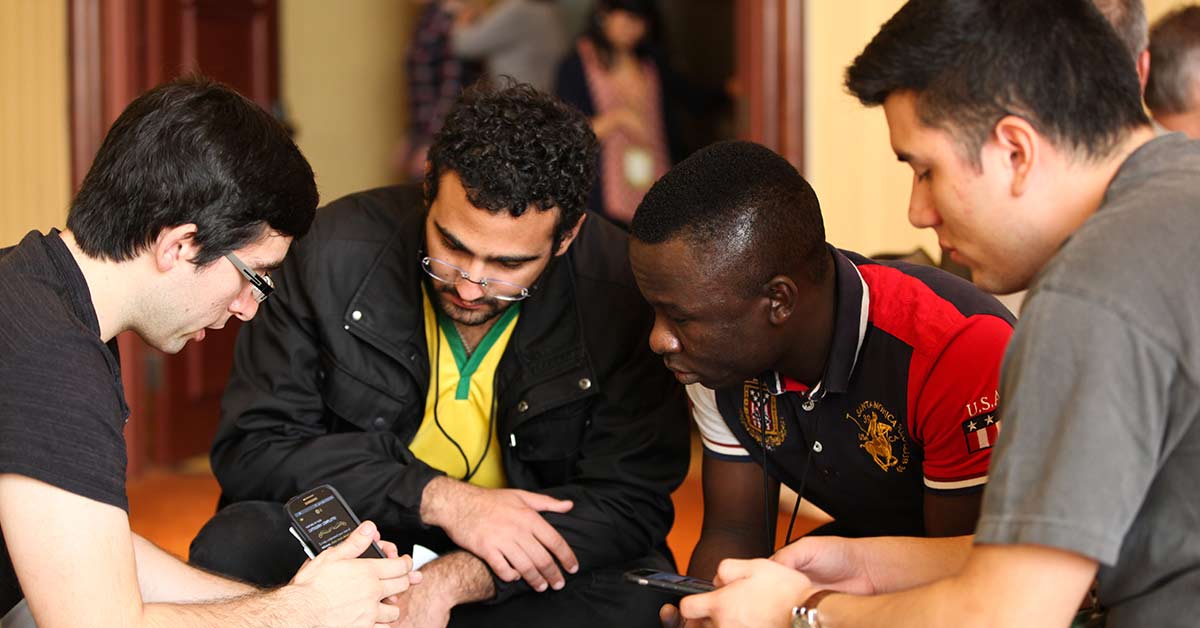 How can you become involved with international students, many from closed countries, at your local college or military base?  Contact the international student advisor, and tell them that your family would like to start a friendship by hosting a student in your home for dinner. You and your family will benefit from meeting such students, and the Lord may use you/your church for their salvation. It will be an exciting time for your family as you befriend a student and learn about a different country and its customs. For the student, God can use the friendship with you to change his or her eternal destination and life. And you can have the joy and satisfaction that you are participating in God’s work – planting seeds and even harvesting eternal fruit.

As our world rapidly globalizes, God is bringing people from all over the world to us. Are we open to reaching out to them, becoming their friends, and possibly sharing God’s salvation with them? It is exciting to know that God is allowing us to be His missionaries to internationals right in our own neighborhoods, and that we can share His good news with them so that they can become reproducing disciples back in their home societies. This couple’s story is an exciting new option for us in missions!

Tom Thomas worked as a scientist for the Air Force for 35 years. Retiring from that he joined the staff of Northeast Bible EFC in San Antonio, TX as the Pastor of Missions. In that job he developed a robust missions program at the church and led dozens of church missions trip teams to places all around the world. Retiring from that Tom and his wife Karin now have a ministry to international military.

Email: .(JavaScript must be enabled to view this email address)
Website: http://www.dlielc.edu